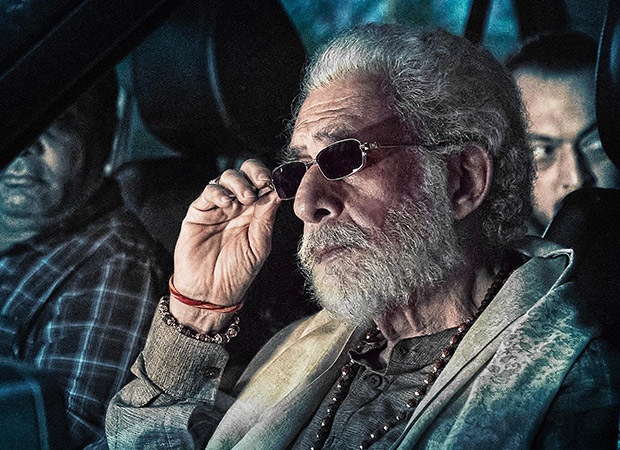 Given the kind of niche appeal that Kuttey has, it was always on the cards that the opening of the film would be minimal and it would all boil down to word of mouth helping its cause. Also, there was a lot of dependence on the critical acclaim coming for the film so that there is some sort of acknowledgment that comes in.

In that aspect, the Aasmaan Bhardwaj film did get some good reviews coming its way which brought some visibility around it on release. Otherwise, the push in terms of creating hype around the film during last two-three weeks was restricted, which was rather surprising since it’s the first Bollywood release of 2022. On the flipside, the release of the film was rather wide, which was surprising since one would have expected a much lesser count of screens and shows. However, since the scene is rather barren at theatres, Kuttey got a good showcasing.

The numbers stayed low though at Rs. 1.07 crores, which means there is so much scope for the film to double up and then triple up today and tomorrow. Of course, for that the word of mouth too needs to be conducive. The footfalls didn’t quite increase remarkably on Friday night when compared to the morning, which means it would require something really special for the Arjun Kapoor and Tabu starrer to actually achieve Rs. 2 crores score today. That would be the bare minimum requirement though if this dark comedy thriller has to go anywhere in the long run.