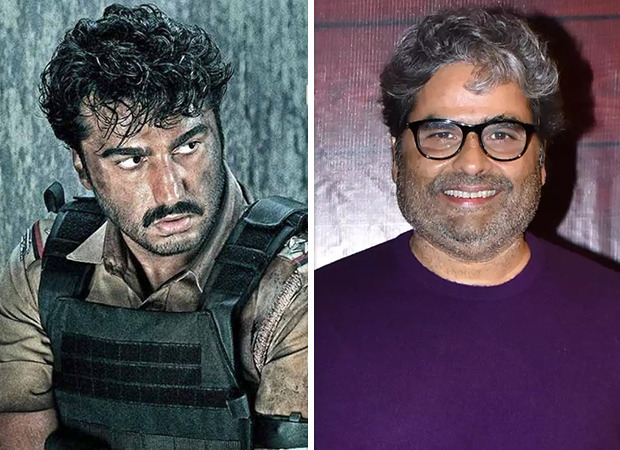 The trailer and songs of Aasmaan Bhardwaj’s multi-starrer Kuttey have succeeded in making heads turn. Now, in order to increase the buzz of the film, the makers have organized a musical evening called Mahefil-e-Khas in Mumbai on January 10. The event will be attended by the film’s team including Arjun Kapoor, Tabu, Konkona Sen Sharma, Radhika Madan, Aasmaan Bhardwaj, Vishal Bhardwaj, Gulzar, Rekha Bhardwaj, Shardul Bhardwaj, Kumud Mishra, Naseeruddin Shah along with some other prominent members from the film industry.

It will also see live performances from Vishal Bhardwaj, his wife and singer Rekha Bhardwaj and the legendary lyricist Gulzar.

Sharing more details about the event, a source added, “Along with being one of the producers of the film, Vishal Bhardwaj has also composed the songs. He has yet again collaborated with the legendary lyricist Gulzar. After Maachis, Vishal has considered Gulzar saab his mentor. Gulzar saab is also fond of the Bhardwajs, so it is only fitting that he unveils the music of Aasmaan’s first film. Other musicians, like Vishal Dadlani, who has sung in the movie, will also perform at the do.”

The makers of Kuttey have already released two songs from the film in the form of ‘Phir Dan Te Nan’ and ‘Awaara Dogs’. The musical evening will see the unveiling of the rest of the songs from the movie.

Meanwhile, Kuttey has been passed by the Central Board of Film Certification with an ‘A’ certificate. The film’s runtime is 112 minutes and 3 seconds.

The film is produced by Luv Ranjan, Vishal Bhardwaj, Ankur Garg and Rekha Bhardwaj under the banner of Luv Films and Vishal Bhardwaj Films, and presented by Gulshan Kumar and Bhushan Kumar’s T-Series.

Kuttey is all set to release in cinemas on January 13.

Also Read: Arjun Kapoor on starring in ‘Phir Dhan Te Nan’ in Kuttey: ‘It is our ode to the original cult hit’