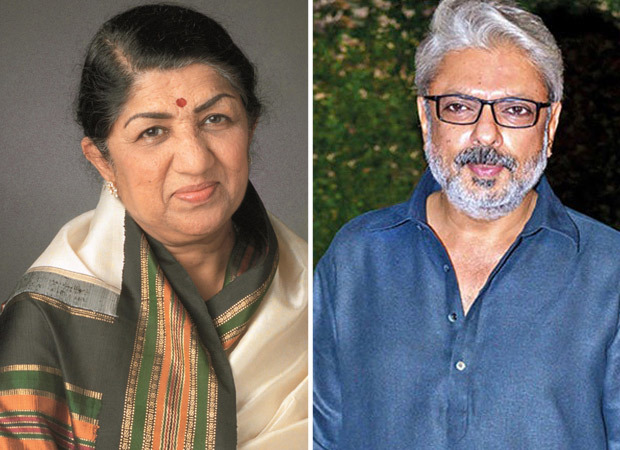 Rolling Stones, in honour of late Lata Mangeshkar writes, “The crystalline, eternally girlish voice of ‘the Melody Queen; is a cornerstone of Indian pop music, with a global influence spread via Bollywood films, whose golden era she defined. Lata was the empress of playback singers, the vocal magicians who perform songs for actors to lip-sync in lavish movie musicals, recording over 7,000 such songs, by some estimates,”.

It further read, “Even Asha Bhosle, her younger sister and only true peer among playbackers, considered ‘Lata Didi’ her ‘favorite singer; — and if Bhosle was more versatile and prolific, her elder sister remained the gold standard for the piercing brilliance of her tone. The Lata Mangeshkar songbook has informed songs far beyond Bollywood, from Britney Spears’s Toxic (which sampled the 1981 Lata duet Tere Mere Beech Mein) to electronic jams by Madlib and Four Tet (who made a section of Lata’s exquisite Main Teri Chhoti Bahna Hoon the centerpiece of his 2015 Morning Side).”

Lata Mangeshkar was the only Indian singer in the list. Reacting to this big achievement for Indians, director Sanjay Leela Bhansali said, “It is good to know that she has been ranked among the 200 best. But Lataji is not only among the 200 best, she is THE best singer civilization has ever produced.”

Born in Indore, Madhya Pradesh, Lata Mangeshkar is the recipient of the highest civilian award Bharat Ratna for her exceptional contribution to the field of music. She also holds a Guinness World Record of the most-recorded artist between 1948 and 1987. Her last recorded song was ‘Saugandh Mujhe Is Mitti Ki’, paying tribute to the Indian Army for their bravery. She passed away in February 2022 at the age of 92. Her soulful and evergreen tracks remain rent free in our hearts.