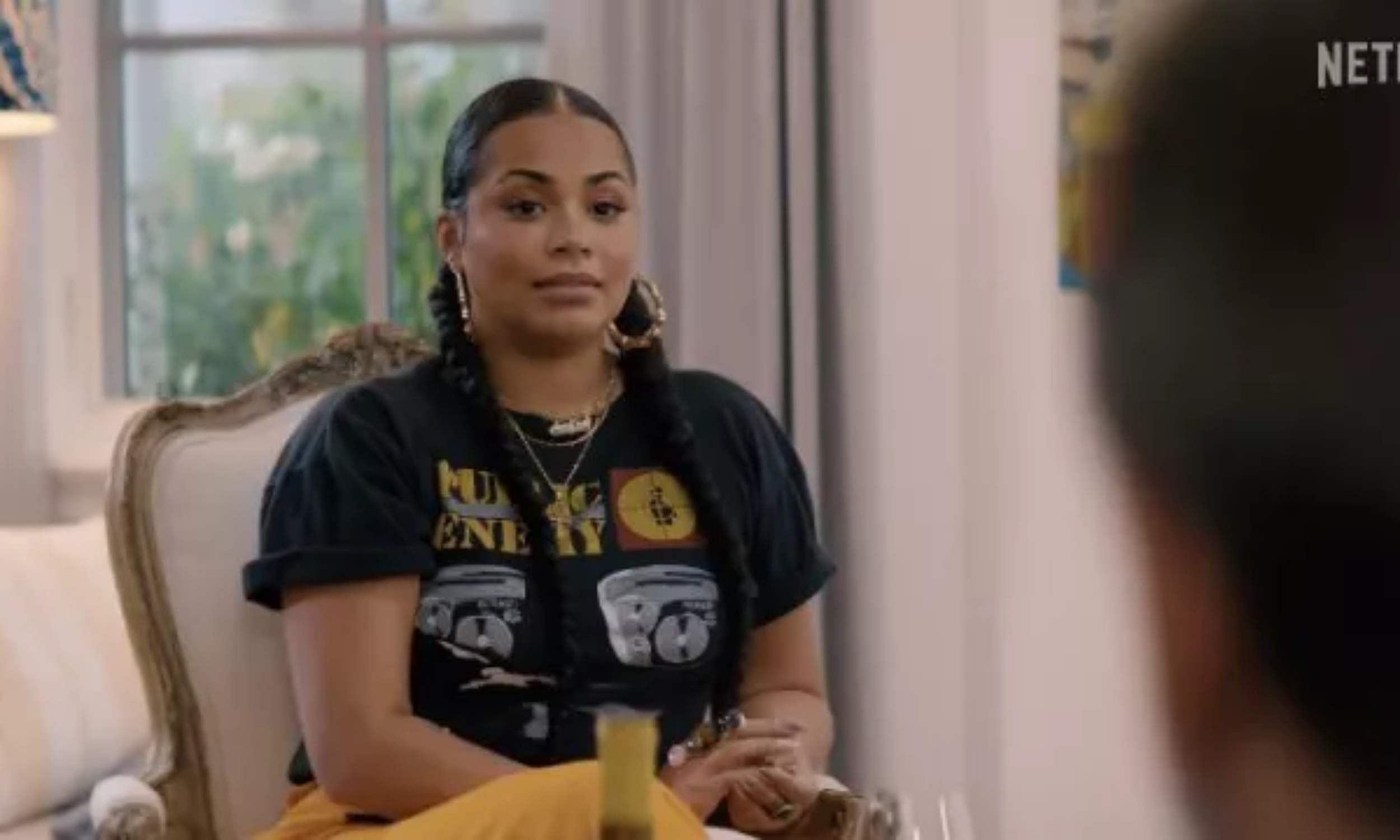 Netflix’s comedy film You People starring Jonah Hill, Eddie Murphy and Lauren London, among others is all set to release on January 27.  Ahead of the film’s release, Lauren London who will be playing the role of Amira Mohammed has opened up that she was apprehensive about signing the film.

In an interview with Entertainment Tonight Lauren said, “Before doing the movie, I was just apprehensive [if] this a story I want to contribute to. I just wanted to make sure that is a story that I wanted to contribute to.” She also added, “I felt very safe because Kenya is a friend of mine. I felt very protected and taken care of on this set. I think when you feel safe in any environment, you’re allowed to just flourish and blossom in that way.”

Lauren London stars opposite Jonah Hill in this Kenya Barris comedy. You People follows an interracial couple and their families as they navigate modern love and family dynamics centred around race, societal expectations and generational differences.