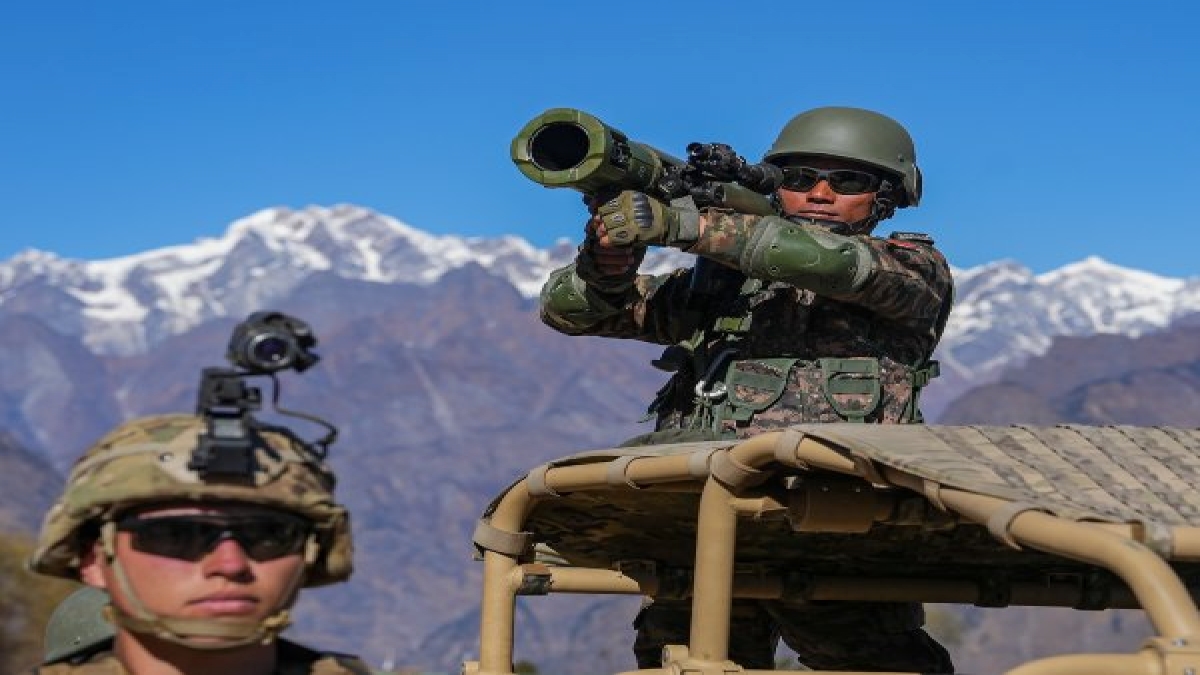 The origins of the Regiments of Indian Army trace back to the colonial era under the British. The British needed to administer India and required locals to form a force under their command. They established Regiments on the lines of military history, race, and caste, giving each regiment a distinct identity by way of dress, tradition, ceremonies, and regimental pride.

Regiments provide a living example of how Indians, without abandoning their religious belief or ethnic pride can wholeheartedly work together for the good of the country. It is a brotherhood in which Hindus, Muslims, Sikhs and Christians try to excel in their service for the good name of their Regiment, Indian Army and the Country.

British Indian Army gave the concept of regimentation.The British Indian Army, which was organised along regional lines, gave rise to the concept of regimentation.It experienced various stages of reform throughout the years, particularly after the East India Company’s control was transferred to the British Government.
However, the regimental system’s fundamental structure was still in place.This included enlisting soldiers from particular areas of the nation and establishing relationships that persisted long after the soldiers retired.

Given the advantages it had accrued over the years, it is interesting that the Indian Army decided to keep the fundamentals of the regimental organisation even after gaining independence.This involves having pride in the histories and accomplishments of each regiment, which have been developed over many years, and in some cases, even centuries.

Battlefield triumphs as well as unique to them traditions and rituals were all part of it. Additionally, the regimental system’s regional organisations built a social framework that enhanced links between members of the family, which was constantly growing.The battalions and the regiment felt a sense of unity as a result. As a result, the esprit de corps, or sense of brotherhood, was fostered-a valuable quality in both peace and war.

There are 27 Infantry Regiments in the Indian Army. Details are as follows: