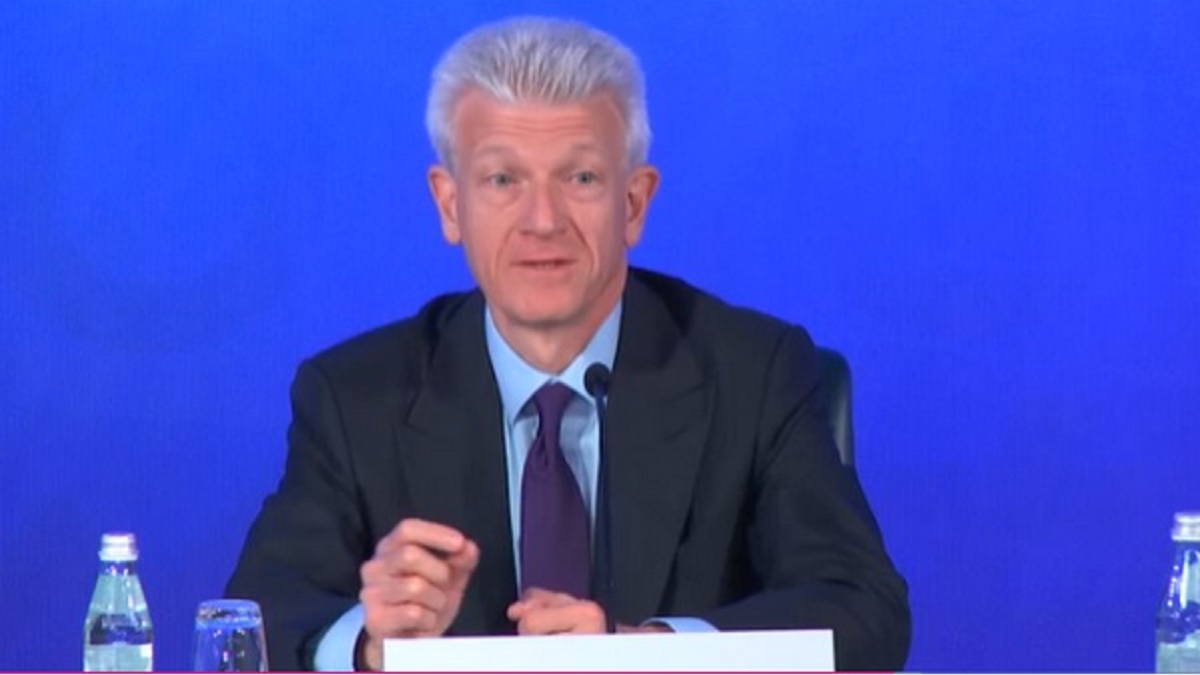 “India’s case is quite impressive. The sheer size of the country makes it a logistical marvel- how these programs, seeking to help people at low‑income levels, reach hundreds of millions of people,” said Paolo Mauro while addressing a Fiscal Monitor Press Briefing.

The global lender has several examples of how companies deploy cash transfers and ‘there is a lot to learn from India’, he asserted.

Mauro was speaking at an event held on the sidelines of annual meetings of the Boards of Governors of the IMF and the World Bank Group (WBG).

Earlier, IMF on Tuesday had hailed the Reserve bank of India (RBI) for tightening the monetary policy to curb inflation in the country.

“The RBI has appropriately been tightening to fight inflation as the inflation is above target, and since May, if my memory serves me well, it sort of delivers 190 basis points rate hikes and we think further tightening is needed to bring inflation to its target,” Garcia Pascual, Deputy Division Chief of the Monetary and Capital Markets Department of the IMF, told reporters at a news conference here.

Tobias Adrian, Financial Counsellor and Director of the Monetary and Capital Markets Department of the IMF, said that monetary policy has tightened in India, similar to other emerging markets as well, where inflation has been above target.

“And certainly, inflation has been above the RBI’s target recently, so we do expect a tightening of monetary policy going forward as well,” he said in response to a question.

“In terms of financial stability, there are some pre-existing vulnerabilities, both in the banks and in the non-banking system, in India that is certainly still there and that is a cause of concern,” he said.

“We have flagged them in the Financial Sector Assessment Programme that we did in India some time ago, but some of these issues remain in India,” Adrian said.