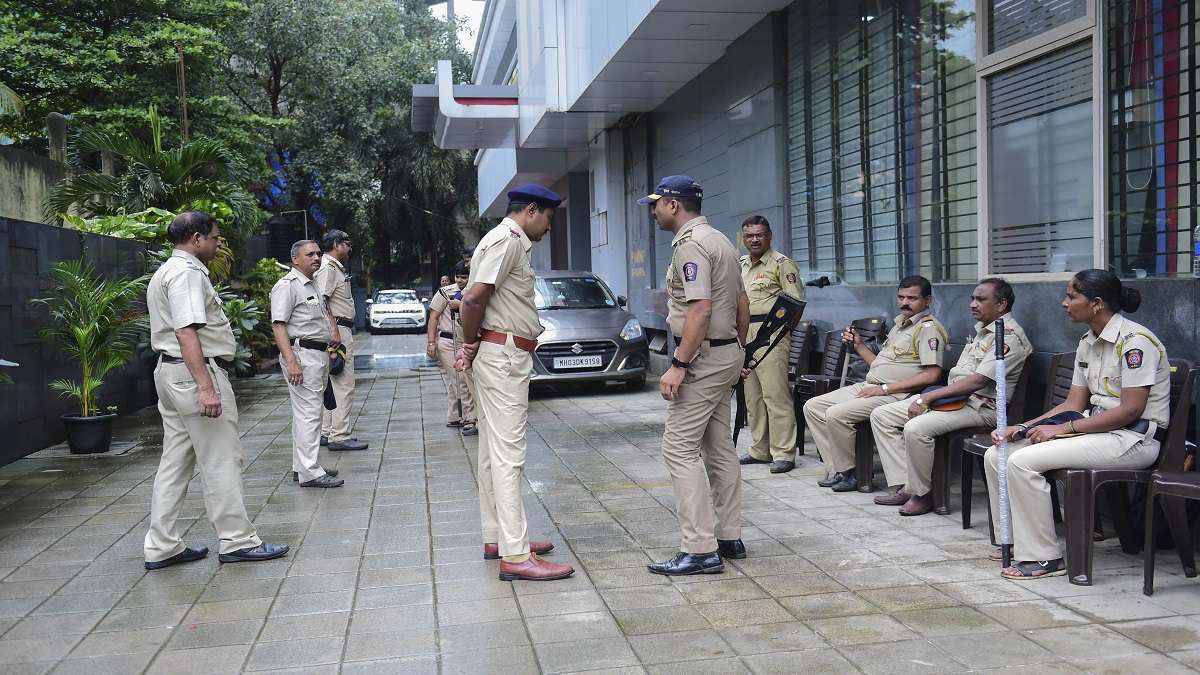 PFI news: The Maharashtra Anti-Terrorism Squad has arrested four activists of the proscribed Popular Front of India (PFI) from Panvel in neighbouring Raigad district, an official said on Thursday (October 20).

Those arrested include a local member of the banned outfit’s state expansion committee, a local unit secretary and two other workers, he said.

The ATS had specific information about a meeting of two functionaries of the PFI and few workers in Panvel, even as the organisation has been banned by the Government of India, the official said.

Accordingly, an ATS team conducted a search in Panvel, located about 50 km from Navi Mumbai, and apprehended the four PFI activists, he said.

After questioning, all the four were placed under arrest in a case registered at the Kalachowki unit of the ATS in Mumbai under section 10 of the stringent Unlawful Activities (Prevention) Act, the official said.

Further probe into the case is on, he added.

The government had last month banned the PFI and several of its associates for five years, accusing them of having “links” with global terror groups like ISIS.

More than 250 people allegedly linked with the PFI were detained or arrested in raids across multiple states last month.

The Ministry of Home Affairs (MHA) made the announcement through a recently issued notification declaring “the PFI and its associates or affiliates or fronts as an unlawful association with immediate effect”.

As per the inputs received by both the National Investigation Agency (NIA) as well as the Enforcement Directorate (ED), “the PFI has been raising and collecting substantial funds from abroad in a well organized and structured manner”.

It also came to the knowledge of the Central agencies that the “PFI was raising funds abroad and their transfer to India through clandestine and illegal channels”.