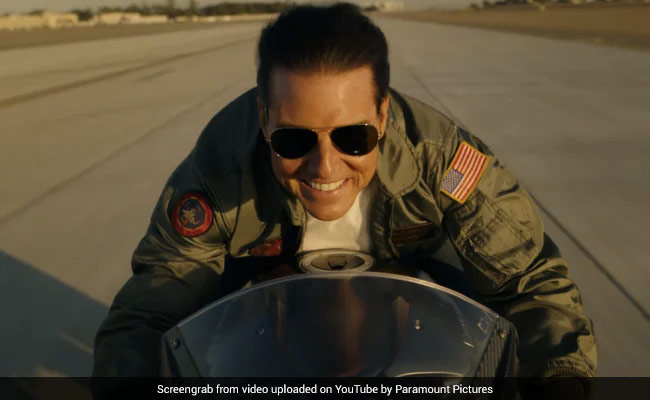 ‘Top Gun: Maverick’, released in May this year, is the highest-grossing movie of Tom Cruise’s career.

Mr Morgan asked the 69-year-old actor how it feels to see Mr Cruise at the topping the box office charts with Top Gun: Maverick, the follow up to 1986 movie Top Gun. Mr Rourke replied, “That doesn’t mean sh** to me. The guy’s been doing the same effing part for 35 years. I got no respect for that.”

“I don’t care about money and power. I care about when I watch Al Pacino work and Chris Walken and De Niro’s early work and Richard Harris’ work. That’s the kind of actor I want to be,” Mr Rourke is heard saying in the clip of the interview posted by Piers Morgan Uncensored on its official Twitter handle.

“You don’t think Tom Cruise is a good actor?” asked Mr Morgan. “I think he is irrelevant in my world,” the Iron Man 2 actor replied.

“The guy’s been doing the same effing part for 35 years… I got no respect for that.”

The Top Gun sequel became only the second movie, after the Tom Holland-starrer Spider-Man: No Way Home, to cross the $1 billion milestone since the start of the ongoing COVID-19 pandemic.