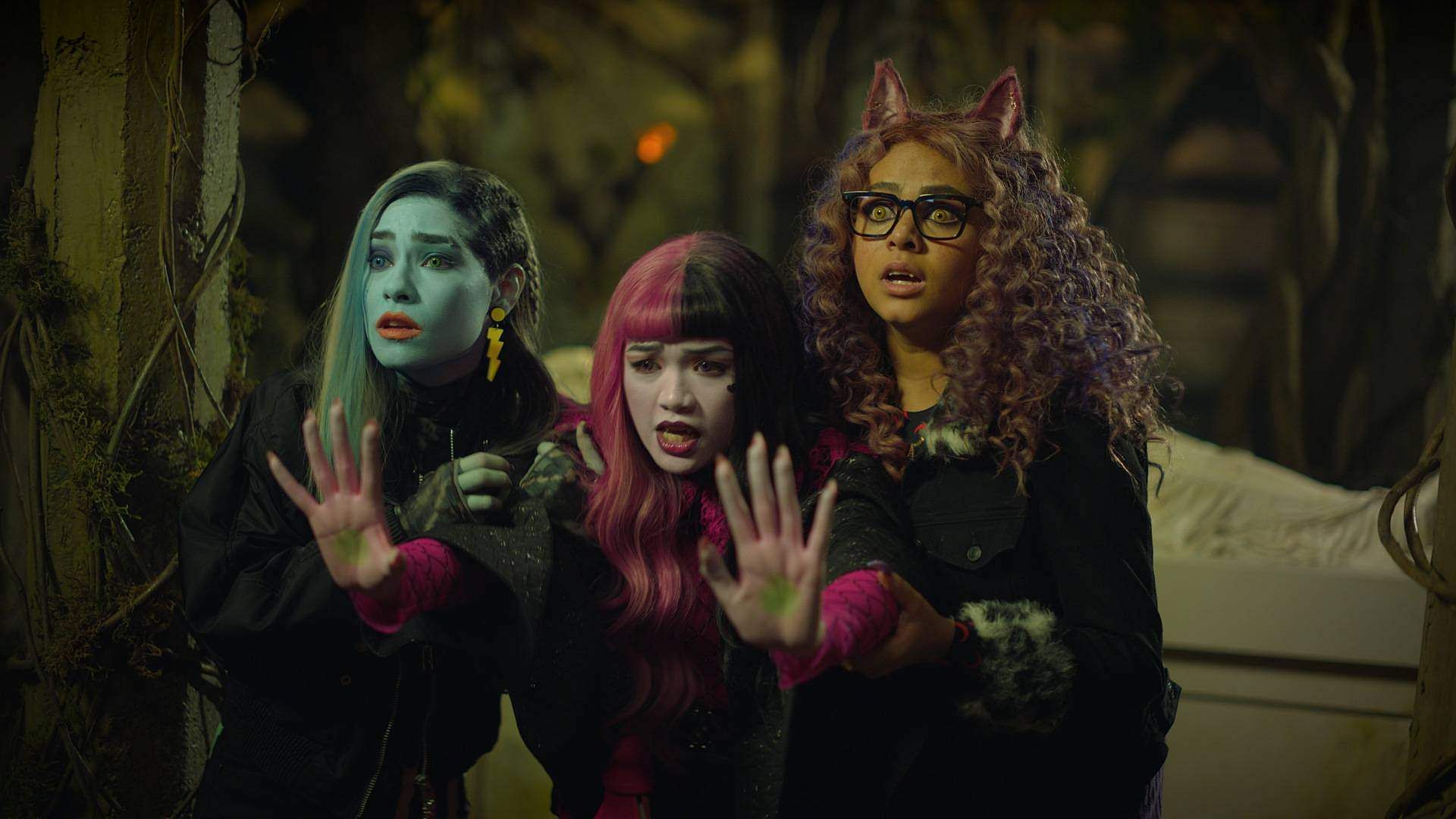 Nickelodeon has announced the sequel to Monster High The Movie. The decision to produce a sequel follows the success of Monster High The Movie, which was released earlier this year and was the number one Kids and Family Movie on Paramount+ during the week of its release. The sequel is currently in production and will begin filming in January in Vancouver, British Columbia, Canada.

Monster High The Movie is based on the popular and iconic Mattel toy line, which features the teenage children of famous monsters and creatures. The successful monster merchandise has been lauded for its message to embrace and be proud of oneself.

Despite many animated adaptations, Monster High The Movie was the first live-action movie for the franchise. The sequel is expected to contain the same characters and cast members, and the screenplay is being written by Matt Eddy and Billy Eddy.

Monster High The Movie follows Clawdeen Wolf (Miia Harris) as she enters Monster High with a dark secret. She asks the help of her friends Draculaura (Nayah Damson) and Frankie Stein (Ceci Ballot) to help her embrace her monster form while keeping the school and its students safe from destruction.

The film also stars Case Walker, Steve Valentine, Kyle Selling, Marci T. House, Lina Lecompte, Scotch Ellis Loring, Justin Derickson, and others. Todd Holland, who is best known for directing the sitcom Malcolm in the Middle, will return as director and executive producer for the sequel and is producing the film.

The sequel is set to air and stream on Paramount+ at some point in 2023. The Monster High franchise also has an animated series that is slated to premiere on Friday, Oct. 28 at 7 pm on Nickelodeon.