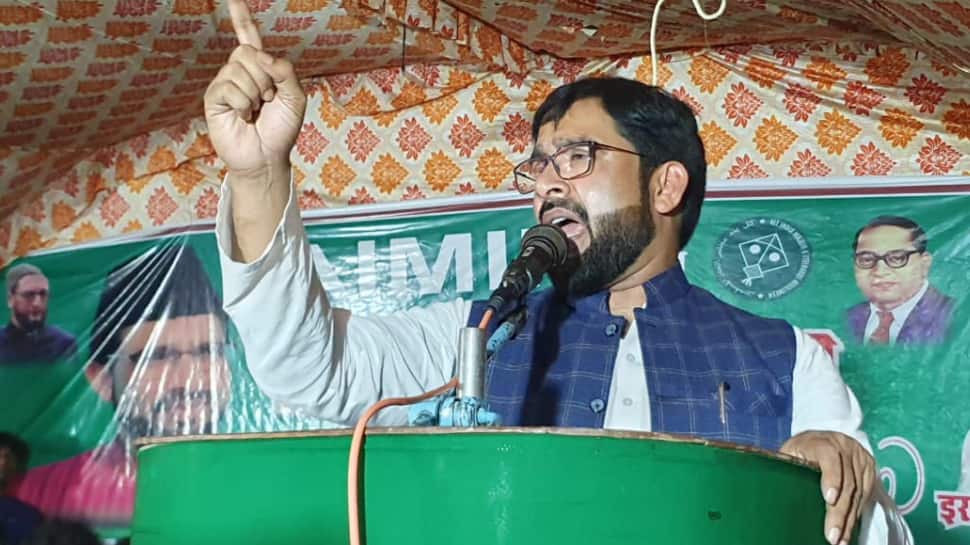 New Delhi: Uttar Pradesh All India Majlis-e-Ittehadul Muslimeen (AIMIM) president Shaukat Ali has sparked a controversy after he said that Muslims marry twice and give equal respect to both the wives, but Hindus marry one woman and “keep three mistresses that no one knows about”. A case has now been registered in UP’s Sambhal district against Shaukat Ali for “disturbing communal harmony”, a resident of Azamgarh, who allegedly made the remarks during a speech at a private programme on Friday (October 14, 2022).

In the video, Ali is also purportedly heard saying that whenever the Bharatiya Janata Party (BJP) is weakened, its leaders bring up controversies related to Muslims.

“Sometimes, they say you (Muslims) have many children and marry twice or thrice… Yes, when we marry twice, we give equal respect to both the wives, but you (Hindus) marry one woman and keep three mistresses that no one knows about,” he can be heard saying.

Ali has now been booked under Sections 153A (promoting enmity between different groups on grounds of religion, race, place of birth, language, etc) and 295A (deliberate and malicious act intended to outrage religious feelings) of the Indian Penal Code.