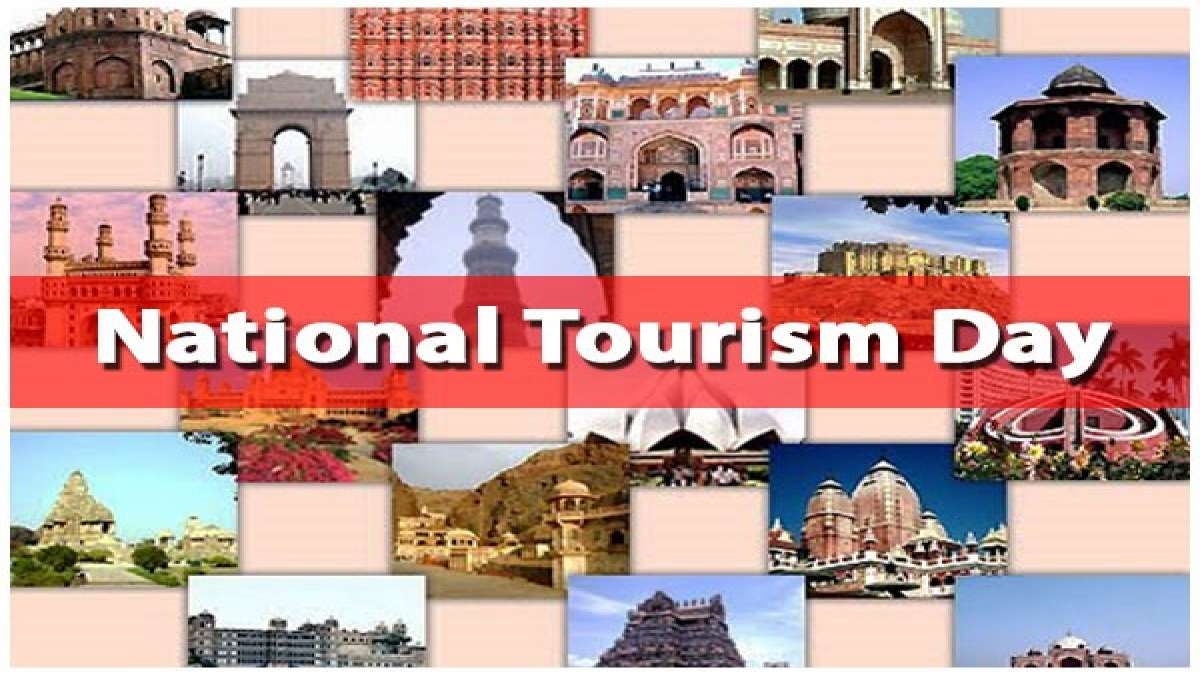 In India, the Ministry of Tourism is the central authority that formulates national policies and is responsible for the growth, management and promotion of tourism. The ministry engages with both the public sector as well as the central government agencies in promoting tourism in the country.

Last year, the celebration of National Tourism Day was integrated with the national campaign of ‘Azadi ka Amrit Mahotsav’ for commemorating the 75th anniversary of India’s independence. The theme for this day usually centres on promoting India as an ideal place for tourists to visit, influencing the Indian economy.

The recent data on tourism in India suggest that this sector accounts for 9.2% of the country’s total GDP and 8.1% of employment. In FY20, the tourism sector in India accounted for 39 million jobs and, by 2029, it is expected to increase to up to 53 million jobs.

The tourism and hospitality industry in India has emerged as one of the main growth drivers of the services sector in India. Tourism is an important earner of foreign exchange in India. Before the pandemic, the foreign exchange earnings grew at a CAGR of 7%.

Foreign tourist arrivals (FTAs) in India were at 10.93 million in 2019, achieving an annual growth rate of 3.5% and garnering revenue of US$29.96 billion. By 2028, FTAs are expected to increase to 30.5 billion, thereby generating revenue of over US$59 billion.

The hotel and tourism sector received cumulative FDI inflow of US$15.89 billion from April 2000 to June 2021. The Government of India has estimated that by 2030-2031, India would emerge with a market size of 1.2 million cruise visitors.

National Schemes and Programmes to Promote Tourism in India

• Swadesh Darshan Scheme was launched in 2014-2015 by the Ministry of Tourism and Culture for the integrated development of theme-based tourist circuits.

• The PRASHAD Scheme (Pilgrimage Rejuvenation And Spiritual Augmentation Drive) identifies and allows the development of pilgrimage sites across India for enriching the religious tourism experience.

• Dekho Apna Desh initiative is launched by the Ministry of Tourism in 2020 to encourage the citizens to travel widely within the country to enable the development of domestic tourism tourist facilities and infrastructure.

Every alternate year, Buddhist Conclave is organised with the aim to promote India as a Buddhist destination and major markets worldwide.

The Government of India has earmarked Rs. 2,400 crore in the Union Budget of 2022-2023 to meet the fund requirements for the various schemes being implemented by the Ministry of Tourism. This allocation is 18.42% higher than the allocation for the year 2021-2022.

India has in total 40 UNESCO World Heritage Sites, which showcases its rich heritage and culture. In its annual report, the World Travel and Tourism Council has said that annually India’s tourism sector generates US$220 billion.

Further, the medical tourism in India is also growing, which is expected to grow to US$3 billion in the coming years.