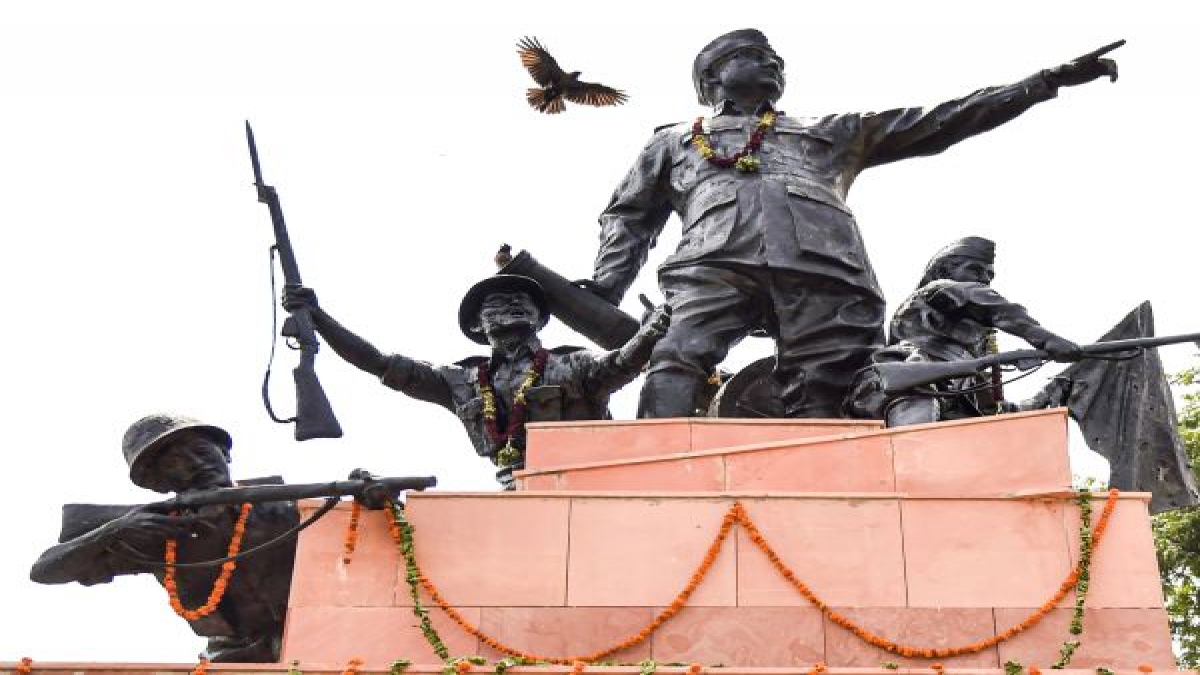 Influenced by Mahatma Gandhi, Subhas Chandra Bose joined the Indian National Congress and he started the newspaper called ‘Swaraj’, with this he started his work towards the freedom struggle in India. Chittaranjan Das was his political mentor. Subhas Chandra Bose was made the editor of the newspaper ‘Forward’, which was started by Chittaranjan Das. He was imprisoned 11 times during the period of 1921 to 1941. In 1923, Subhas Chandra Bose became the President of the All India Youth Congress and the Secretary of the Bengal State Congress. Subhash Chandra Bose along with Jawaharlal Nehru were firm believer of complete independence of India from the British. Being a believer of non-violence, Gandhiji was strongly against the methods adopted by Bose, who wanted independence by any means.

Subhas Chandra Bose: Elected as the Mayor of Calcutta

In 1930, while he was in prison, Subhas Chandra Bose was elected as the Mayor of Calcutta. During the Civil Disobedience movement, he was sent to jail but was later released when the Gandhi-Irwin pact was signed in 1931. In 1938, he was elected as President of the Indian National Congress at the Haripura session and was reelected at the Tripuri Session in 1939 when he competed against Dr P. Sitaramayya who was supported by Gandhiji. During the first World War, Subhas Chandra Bose was in support for full independence of India from the British rule.

Differences in Ideology, Paved the Formation of the Forward Bloc

Subhas Chandra Bose and Gandhiji were having differing paths for their common goal of gaining independence. Bose became highly critical of Gandhiji’s way of non-violence to fight against the British rule. For his divergent views, Bose faced opposition within the Congress and he resigned from Indian National Congress and founded the Forward Bloc on May 3, 1939, in Bengal.

During the second World War, Bose was against the use of Indian men for wars of other countries, which led to his arrest in Calcutta. But in January 1941, he left the house in disguise and reached Germany via Afghanistan. He met the Nazi leaders to get help to throw the Britishers from India. He also met with leaders from Japan to get their help in ending the British rule.

Subhas Chandra Bose went to Singapore in July 1943 and organized the Azad Hind Fauj, also known as the Indian National Army. He died in a Japanese plane crash in Taipei on August 18, 1945.

Subhas Chandra Bose was the editor of the ‘Forward’ newspaper and started a newspaper called ‘Swaraj’. He also published a book named ‘The Indian Struggle’ in 1935. The Azad Hind Radio station was established by him in Germany.

Netaji: Originator of Slogans to Unite People Towards Freedom Movement

Subhas Chandra Bose was the originator of famous phrases such as ‘Jai Hind’, ‘Dilli Chalo’ and ‘Give me blood, and I shall give you freedom’.

Students if you are writing essay on Netaji Subhash Chandra Bose then you must include the below points:

1. Always start your essay with the slogans and it’s impact seen during freedom struggle.

2. His efforts to build Indian National Army should always be discussed.

3. Rarely known facts about Netaji can add value in the essay.

4. Essay should include his foreign journey

5. Presently, how his thoughts and his personality motivates youth.