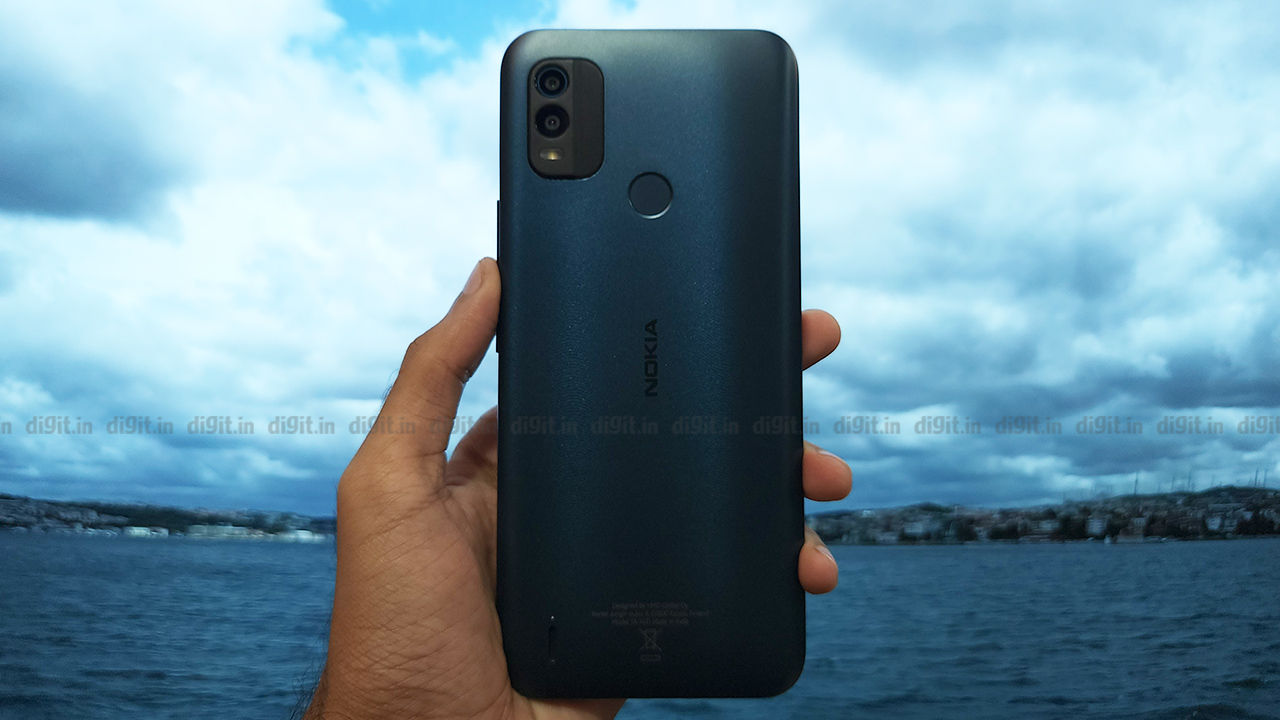 Nokia has seemingly shifted its focus in India from premium smartphones to budget ones, and the Nokia C21 Plus is another example of that. It is an entry-level smartphone with Android 11 (Go Edition). With this launch, the HMD Global-owned brand is aiming to stand out in the sub-₹12K smartphone segment, but will it be able to do that? Especially, amidst competing phones such as the Micromax In 2c, Motorola Moto G30, and others. Let’s see if this phone is worth considering at this price point.

The Nokia C21 Plus has a robust build with a matte plastic rear panel and rounded edges. The textured back panel looks good and resists fingerprints very well. The phone is pretty lightweight and feels ergonomic when held. 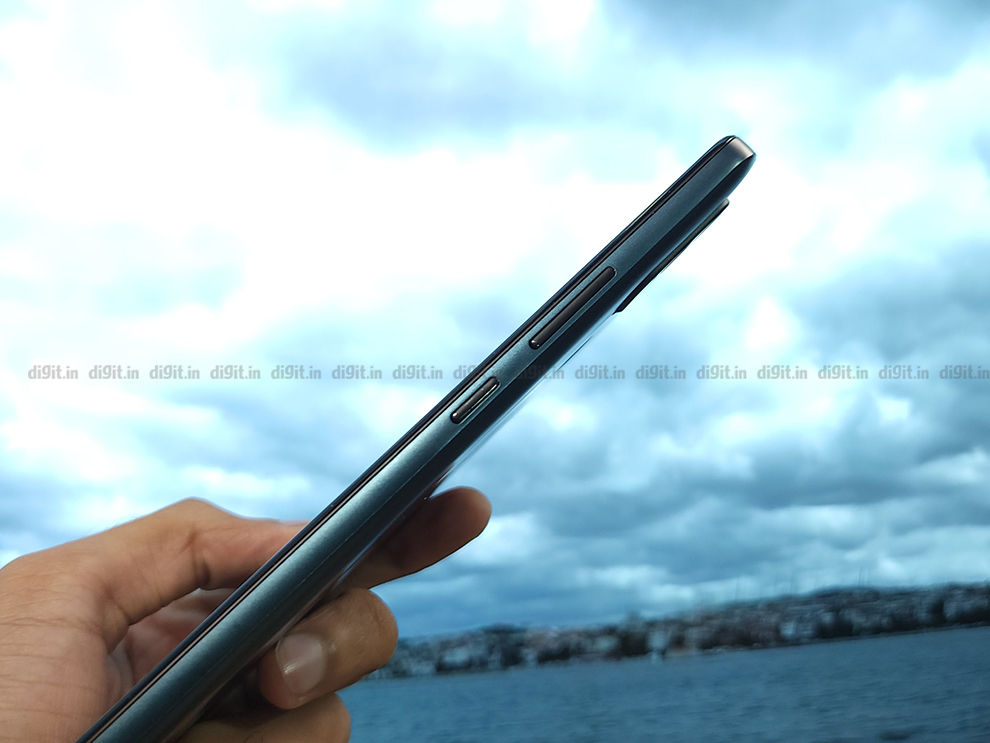 The right side houses the power button and volume rockers, while the microphone and charging port are at the bottom. Speaking of the charging port, it is a micro-USB one which is awfully dated in 2022. Thankfully, Nokia provides a charger in the box, or else we’d be scrambling around to find this antiquated cable. 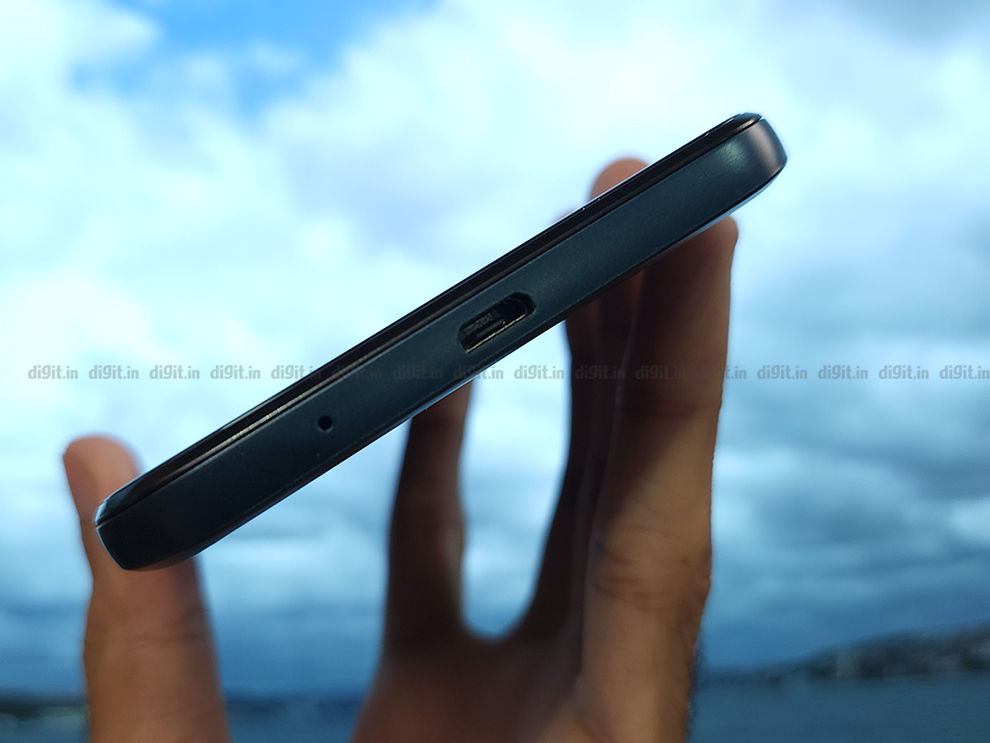 There’s a 3.5mm audio jack at the top of the phone, which is nice, and the mono speaker is located on the rear panel. We didn’t like the positioning of the speaker, since it often gets blocked when in use, nor did we like the fact that it’s a mono speaker. Especially since phones such as the Infinix Hot 12 come with stereo speakers. 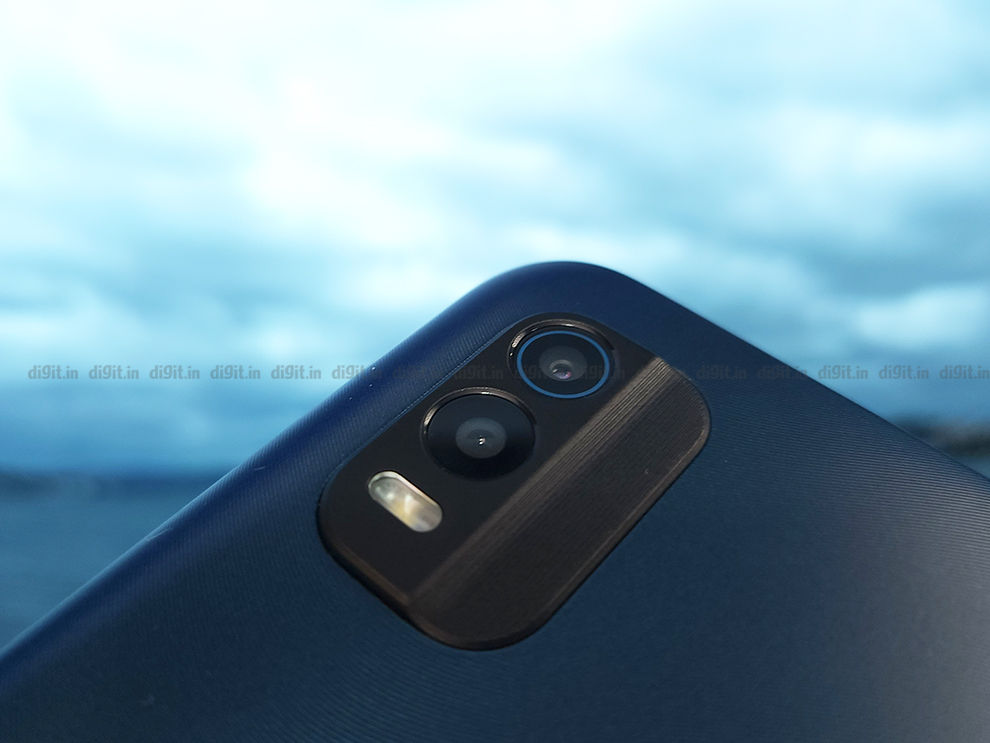 The Nokia C21 Plus houses a 6.52-inch IPS LCD screen with 1600 x 720p resolution and a waterdrop notch. The notch, again, gives the phone a dated look. The bezels, especially the chin bezel, are very clunky. Now, the screen is pretty barebones; no HDR support and no fast refresh rate, which is disappointing.

The display’s performance is underwhelming. While the colours look pretty decent and moderately accurate, the viewing angles and sunlight legibility are terrible. In bright sunlight, we had to strain really hard to see what was happening on the screen. We recorded a maximum peak brightness of 146 nits, which is awfully low. 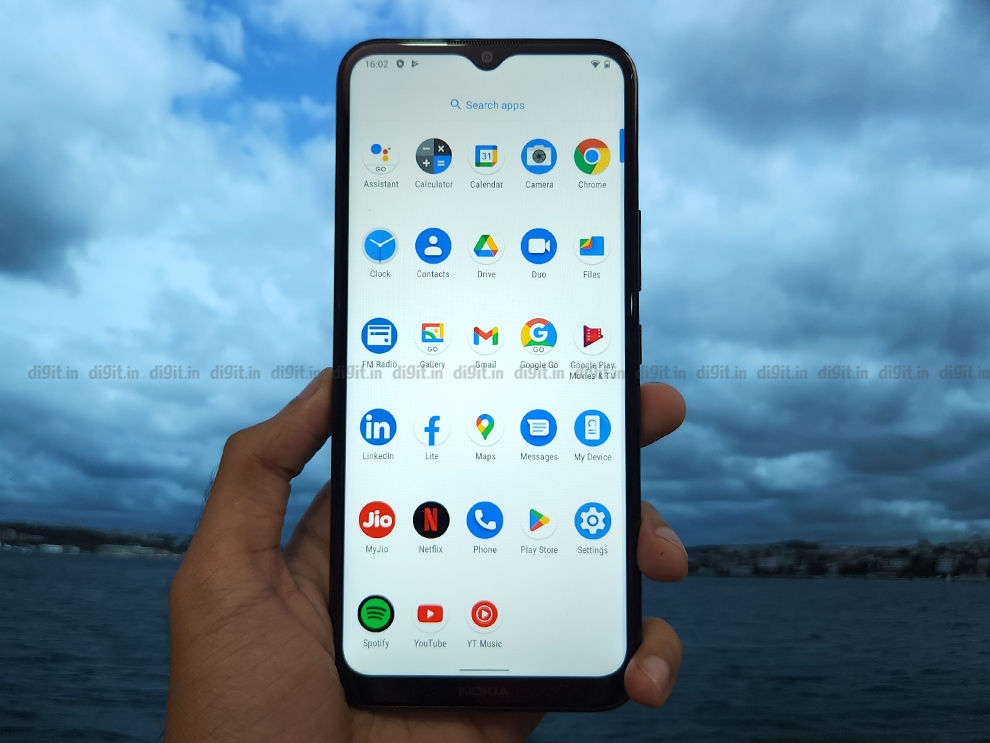 The screen is Widevine L3 certified, so again that’s pretty disappointing. This means you can only stream SD content on platforms such as Netflix and Prime Video.

The Nokia C21 Plus is powered by the Unisoc SC9863A SoC which is built on a 28 nm process. It is not a powerful processor and is capable only of basic tasks such as calling, texting and web browsing. Unfortunately, even when performing these basic tasks, the phone lags and slows down quite a bit. Additionally, you get only 3 / 4 GB RAM and 32 or 64 GB internal storage.

While you can expand the storage via microSD card, the limited RAM impedes multitasking. We couldn’t keep more than two apps open in the background before we started facing major lag or the app restarted. Also, the camera app is extremely slow – you can experience this when switching between the rear and front camera and when you’re taking continuous portrait shots. 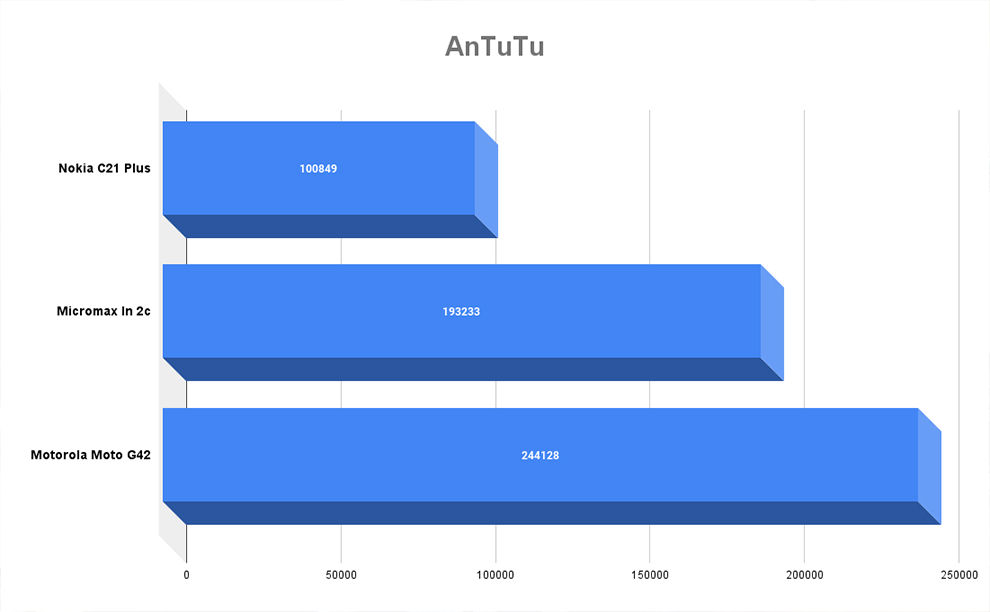 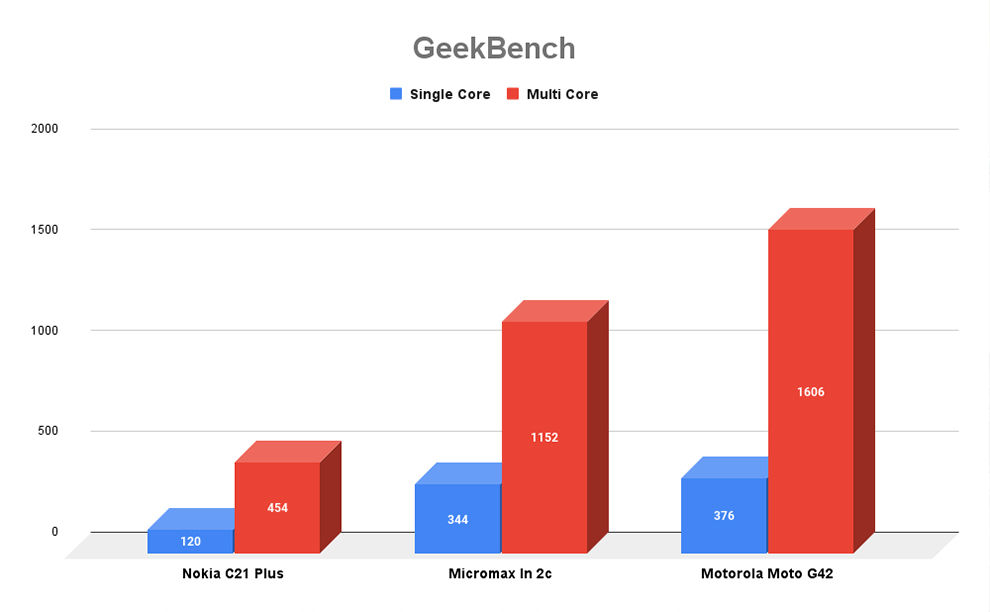 In benchmarks as well, the Nokia C21 Plus performs very poorly. It scored 100849 on AnTuTu and 4411 on PCMark Work which are the lowest scores a budget phone has gotten in 2022 and even 2021. The phone couldn’t even run benchmarks such as 3D Mark Wild Life and Gamebench but when we played COD: Mobile, we could only play on Low graphics and there were plenty of frame drops throughout. 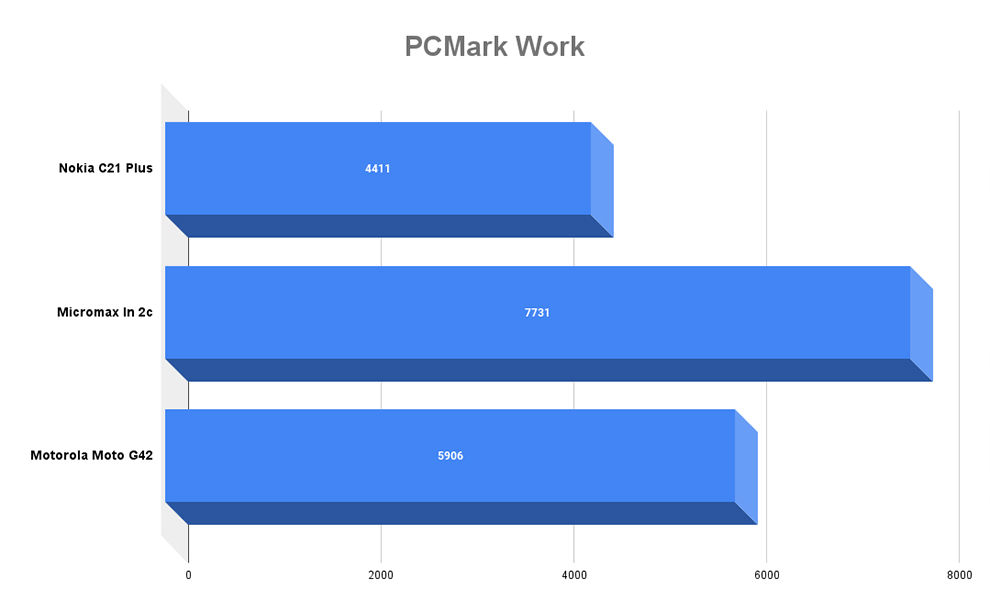 If you’re someone who games on a phone, this phone is definitely not for you. Even if you’re someone who multitasks often, the C21 Plus is simply not cut out to offer a good experience. There are phones on the market at the same price or lower with much better-performing processors such as the Moto G42, Micromax In 2c, Realme Narzo 50A and the Moto G30.

On the software front, the phone runs Android 11 (Go Edition). It is minimalistic and easy to use but has some third-party bloatware apps pre-installed. Thankfully, these apps can be uninstalled. The company has promised two years of security updates, but no word on software updates.

Once again, the Nokia C21 Plus disappoints here. It has a 13 MP main sensor and a 2 MP depth sensor. The dynamic range is very weak with shadows being crushed and highlights being overexposed in almost every outdoor shot. The colours looked decent enough but if you pixel peep, you will notice very little detail in even daylight shots. 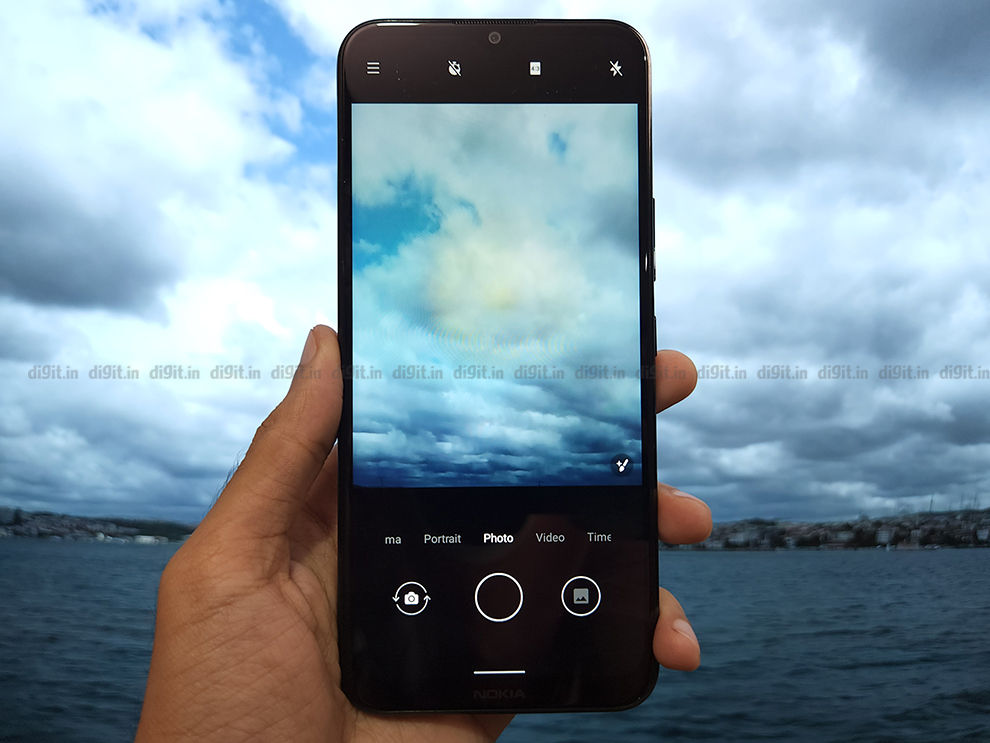 In indoor shots, the corners of the photos were always infiltrated by noise and softness. Additionally, the camera takes a long time to focus so many shots came out with unfocussed subjects. Portrait shots are also quite mediocre with shabby edge detection and washed-out skin tones. 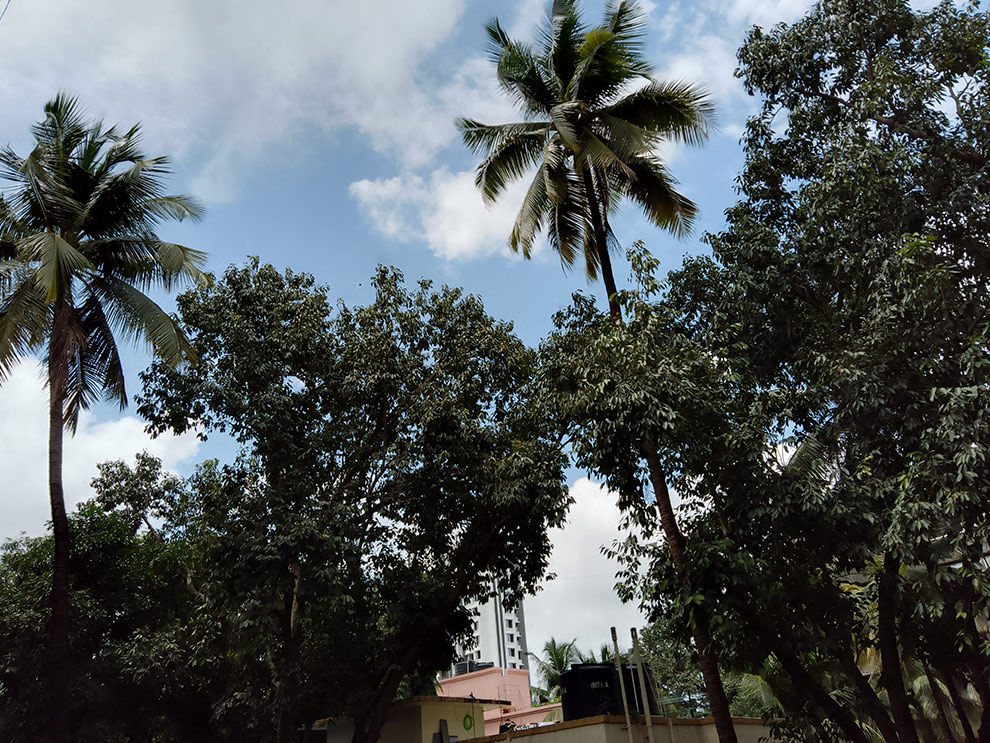 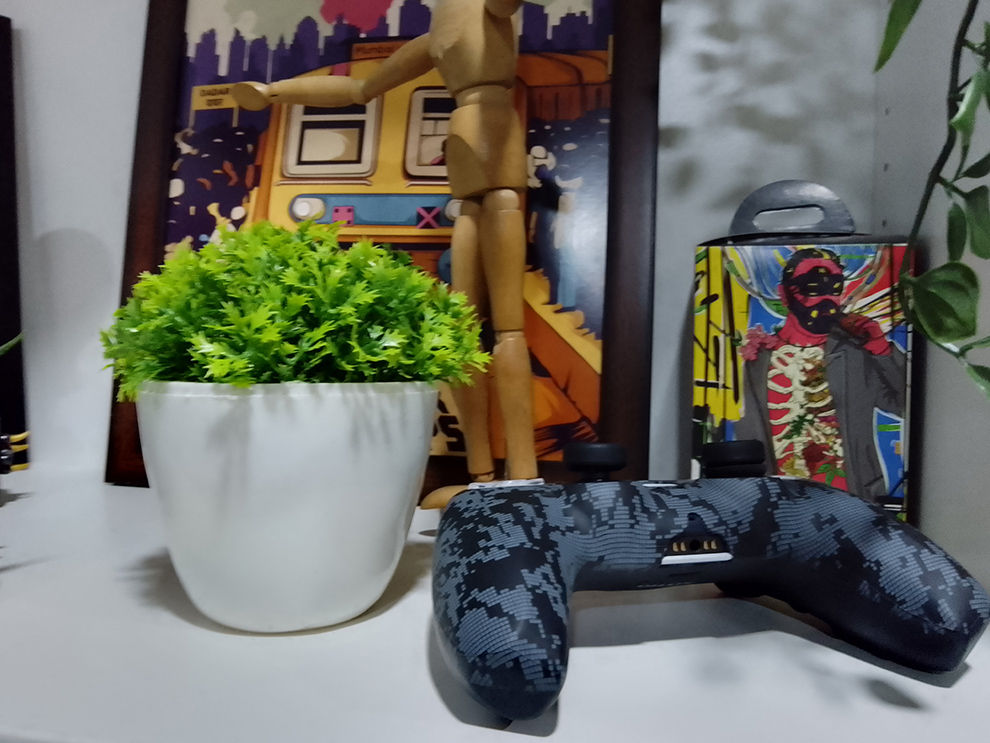 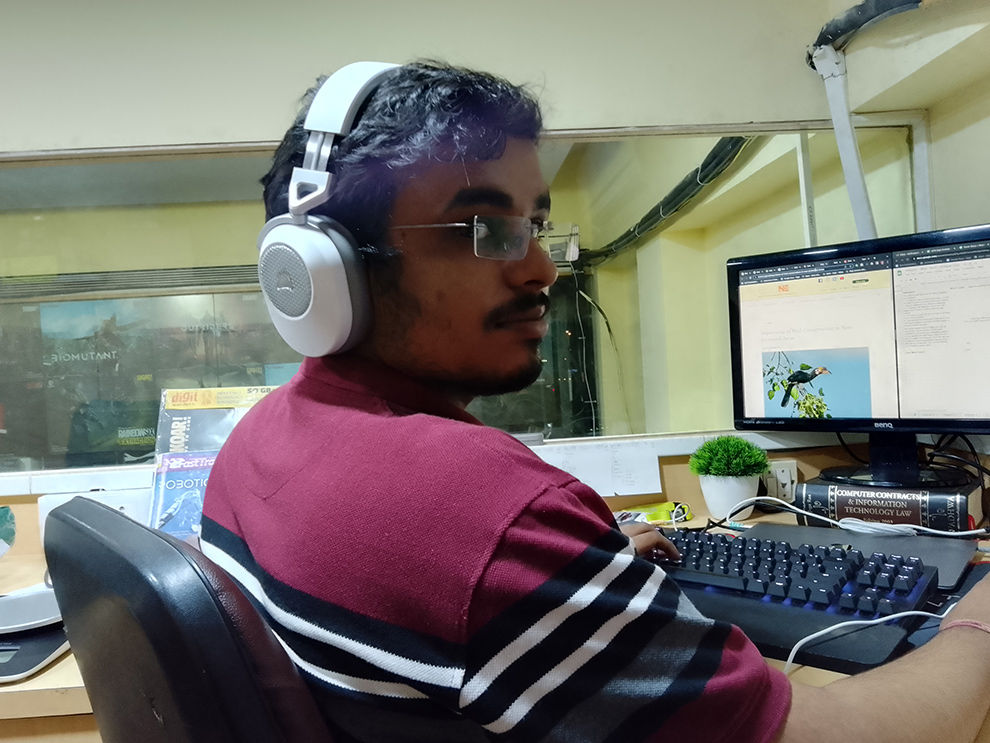 There is no Night Mode, so expectedly, the low light photos are a mess filled with grain and noise. The 5 MP selfie camera clicks decent pictures in daylight with adequate detail (for a 5 MP lens). However, it washes out human skin tones quite a bit and overexposes the highlights as well. Portrait mode on the selfie camera again sees unimpressive edge detection. Above you can see some photo samples, but do note, they’ve been resized for the web.

Powering the Nokia C21 Plus is a 5,500 mAh battery that promises two days’ worth of battery life. And, it does stand up to this claim. Mostly since the phone can’t handle intensive tasks and gaming, it will last you a good two or even three days, based on your usage. The phone lasted over 19 hours in our video loop test and an hour of GPS navigation only dropped the battery by 4 per cent.

Unfortunately, the phone comes with only a 10 W charger in the box that takes almost three hours to fully charge the device.

Apart from its long-lasting battery life, the Nokia C21 Plus has very little to offer for its asking price of ₹11,299 (for the 4 + 64 GB variant). The performance is lacklustre, the cameras are disappointing, and the display is barebones. There are multiple other options under ₹12,000 that come packing a better processor, more capable cameras, and fast refresh rate displays. We would not be comfortable recommending this phone to anyone since phones such as the Realme Narzo 50A, Infinix Hot 12, Micromax In 2c and the Moto G30 exist in and around the same price point with better features and more capable processors.