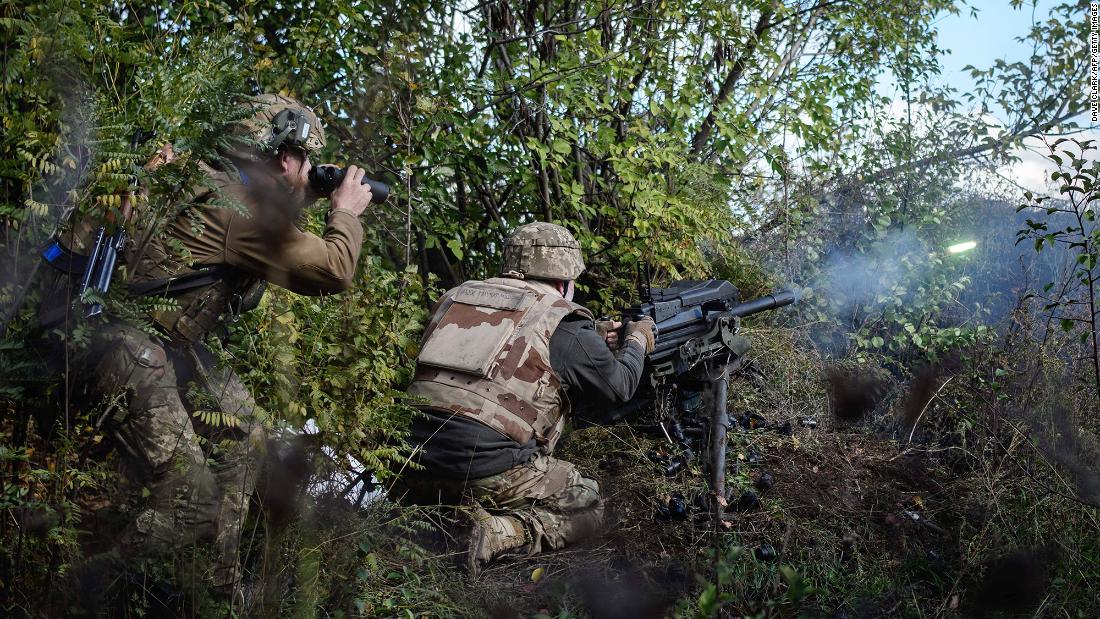 There’s a new general in charge of Russian President Vladimir Putin’s devastating war on Ukraine — and he has a reputation for brutality.

After Ukraine made gains in its counteroffensive in recent weeks, Russia’s Ministry of Defense named Sergey Surovikin its new overall commander for operations in the war.

Notably, he previously played an instrumental role in Russia’s operations in Syria as Commander-in-Chief of the Russian Aerospace Forces. During these operations Russian combat aircraft caused widespread devastation in rebel-held area.

CNN spoke to a former Russian air force lieutenant, Gleb Irisov, who served under him in Syria.

He said Surovikin was “very close to Putin’s regime” and “never had any political ambitions, so always executed a plan exactly as ​the government wanted.”

Analysts say that while Surovikin’s appointment is highly unlikely to change how Russian forces are carrying out the war, it does speak to Putin’s dissatisfaction with previous command operations. It is also, in part, likely meant to placate the nationalist and pro-war base within Russia itself, according to Mason Clark, a Russia expert at the Institute for the Study of War think tank.

Chechen leader Ramzan Kadyrov, who has called for Russia to “take more drastic measures” including the use of “low-yield nuclear weapons” in Ukraine following recent setbacks, welcomed the appointment of Surovikin.

Praise from Kadyrov, who is ​a key Putin ally, is significant, perhaps, as he himself is notorious for crushing all forms of dissent.

“They hated him”: As the commander’s one-time subordinate in Syria, Irisov said he saw Surovikin several times during some missions and spoke to high-ranking officers under him.

“He made a lot of people very angry – they hated him,” Irisov said, describing how the “direct” and “straight” general was disliked at headquarters because of the way he tried to implement his infantry experience into the air force.

Just two days after Surovikin’s appointment last Saturday, Russia launched its heaviest bombardment of Ukraine since the early days of the war.

Surovikin is “more familiar with cruise missiles, maybe he used his connections and experience to organize this chain of devastating attacks,” Irisov said​, referencing reports that cruise missiles have been among the weapons deployed by Russia.

But Clark, from the Study of War think tank, suggests the general’s promotion is “more of a framing thing to inject new blood into the Russian command system” and “put on this tough nationalist face.”