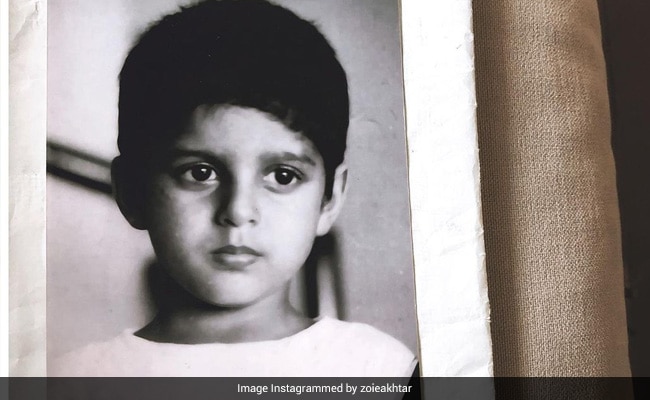 Farhan Akhtar is celebrating his 49th birthday today (January 9), and on this occasion, he has received an adorable wish from his sister Zoya Akhtar. On her Instagram handle, the filmmaker shared a monochrome childhood photograph of Farhan and wrote a sweet birthday note that read, “Birthday Boy. I (heart emoticon) You More Each Year. #favboy #wishyouhealthpeaceandhappiness @faroutakhtar.” Soon after she shared the post, Farhan’s wife Shibani Dandekar commented, “the cutest,” followed by a heart emoticon. Abhishek Bachchan simply dropped a heart emoticon.

Farhan and Zoya Akhtar are children of Javed Akhtar with his first wife, Honey Irani.

Meanwhile, Farhan Akhtar is quite active on his Instagram handle and keeps dropping pictures and videos. A few days ago, Farhan shared a happy family picture featuring his wife Shibani Dandekar and daughters Shakya and Akira (with his ex-wife, Adhuna Bhabani). In the image, the family of four can be seen flashing their million-dollar smile as they pose for the camera. In the caption, the actor simply dropped heart emoticons. Check out the post below:

On Saturday, Anusha Dandekar, who shares a birthday with Farhan, hosted an advance celebration in Mumbai. Later, she shared many pictures and videos in which they both can be seen cutting birthday cakes together. Check out the posts below: 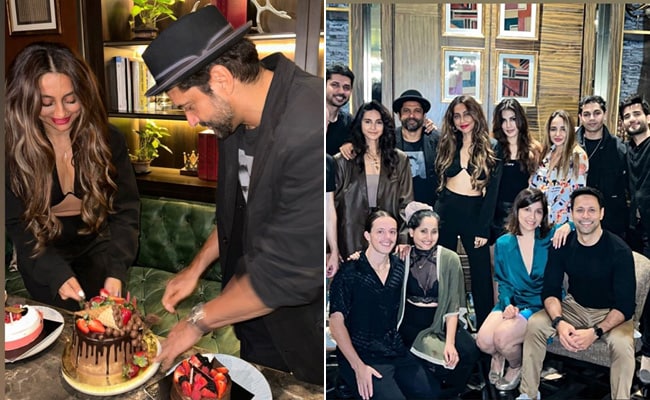 On the work front, Farhan Akhtar was in a popular web series Ms Marvel where he played the role of Waleed. Next, he is returning as a director with Jee Le Zaraa, starring Priyanka Chopra, Katrina Kaif and Alia Bhatt. The makers are yet to announce the release date.