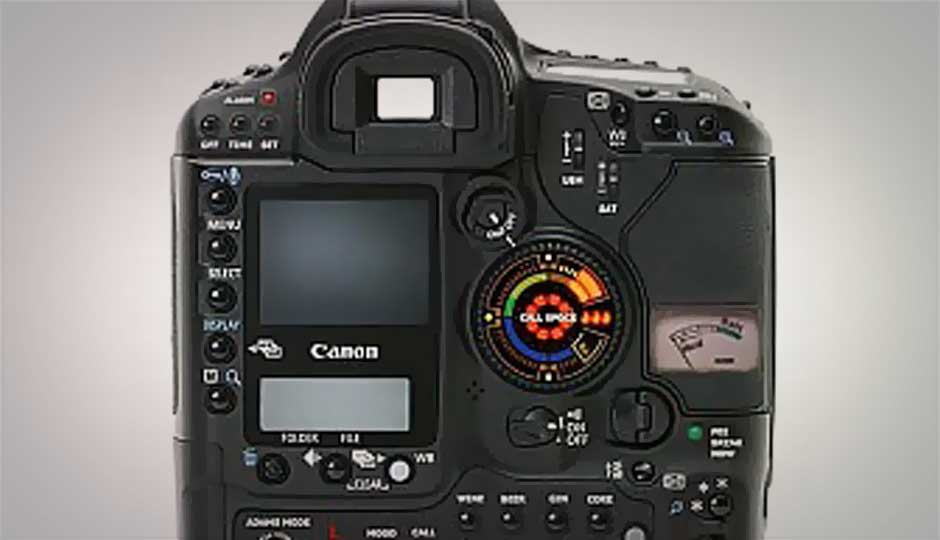 We’re living in an interesting world today. We’re packing toasters into microwaves, music players into phones, cameras into music players, games into cameras, phones into cars. I feel like my universe is collapsing on itself, but that is a discussion for another time.

Today, I’m here to talk about cameras, and what the advent of technology is doing to this little tool we all used for creating art and chronicling historical and important events in our lives. The new trend of baking GPS chips into a camera’s circuitry is something that bothers me to some respect, primarily because I fail to see how it’s contributing to the overall awesomeness of my photos.

Some would argue “But geotagging adds to the image by encoding your location into it”, to which I say “yes, because I cannot remember where I was when I captured an important moment in my life,” or if I’m feeling particularly paranoid, then something to the effect of “yes, because I want every person and law enforcement agency to know exactly what places I frequent.” Not that I have any reason to be hiding from people (or law enforcement guys), but I do value my privacy.

Yes, I do have a Facebook account. Yes I often post photos (mostly because I am a photographer and my friends like seeing their ‘pretty pictures’ online), but I am very scant when it comes to dishing out personal information on such a public forum. Regardless of how “air-tight” your privacy settings may be, things always get around. While Facebook strips out the metadata (and therefore the geotags) from the images, sites like Flickr and Picassa (and other photo sharing sites) don’t for reasons of maintaining copyright.

Privacy concerns aside, I fail to see any value being added by these GPS chips to a camera. If anything, they impact performance in small, but generally noticeable ways. For one, point-and-shoot cameras are already notorious for poor battery capacity and an additional electronic component requesting resources does not make this shooter a happy camper. One of the worst things that can happen to you is running out of battery in the middle of a shoot. Yes, I carry spares (even my spares have spares) but if the event is long and require shooting video (such as a wedding) then you do need to maximize battery life (ever walked around with 10 pairs of AA cells in your cargo pants? It is not fun, I assure you.)

Now let us look at the performance of the GPS chip itself. When trying to sync my camera with a GPS satellite, I often get the message that essentially means a failure on the part of the camera to acquire a GPS lock. Great. So IF I am a geotagging Nazi, and I absolutely MUST have those tags, I need my camera to be on talking terms with a GPS satellite. Now if you’re getting a failure message as often as I am, then you’re probably about to perform a “Hulk SMASH!” on the camera.

That was just the cake. Here is the icing. Unlike ACTUAL GPS units (like the kind one would use in a car for directions), the GPS chips inside cameras require a direct line of sight with the satellite to acquire a signal. What this means is that if you’re indoors, or shooting in a tunnel (or underwater!) or even if under a thick forest cover, the camera will fail to acquire your location. So, essentially you’re paying full price for something that will only work 3 out of 10 times. It is sort of like buying a really expensive blender that will only blend bananas… on Sunday…if the skies are clear. We may have GPS technology perfected for car navigation (just going out on a limb here), but the GPS chips in cameras are far from perfect and still require much work before they can be considered a useful feature rather than an appendage.

There’s been talk around some popular forum on how people would love to see 3G radios being built into their cameras. As if 3G radios destroying the battery life of our phones wasn’t enough. I guess the ability to upload those 8 megabyte JPG files to Facebook trumps actual functionality, you know, like a battery that will last more than 40 shots. Not to mention the bill one might rack up courtesy the data charges.

In final thoughts, the GPS feature seems more like an attempt to lure in the consumerist crowd, the kind that loves bells and whistles and big numbers (be it for megapixels or zoom). Also, anyone remember the “location data” fiasco a few months ago, where it was discovered that the popular smartphones were recording our location data, without our knowledge? Call me paranoid (please don’t!), but I get an eerie sense of déjà-vu, and no, the Matrix DOES NOT have me. Yet. IF there is any feature that I’d LOVE to see being incorporated into a camera (that has absolutely nothing to do with image quality) is the ability for the camera to make me some bacon. Or a sandwich. Now THAT is value addition is you ask me.