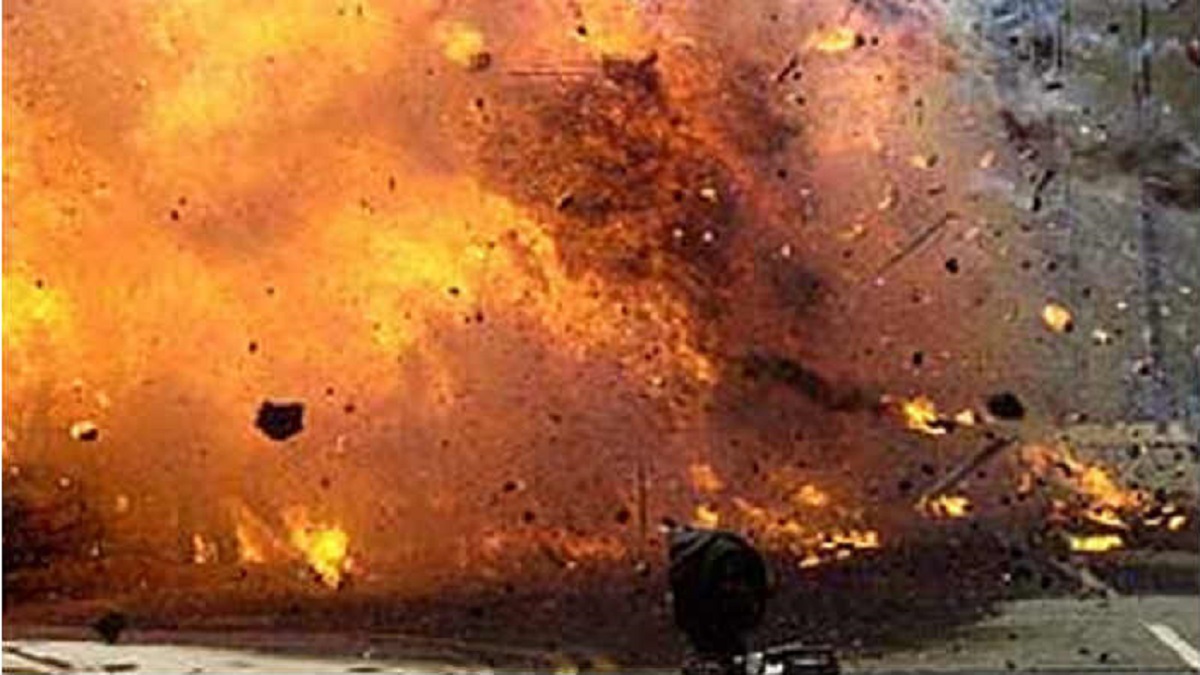 Quetta armed attack: Two people were killed in Quetta city of the Pakistani province of Balochistan after armed men attacked the victims and opened fire on Thursday. According to the police, the attack occurred in front of a sessions court, Dawn reported.

One of the injured, Sardar Nasim Tareen, was coming out of the court after a hearing when unidentified men attacked him with fists outside the court premises.

Meanwhile, armed assailants who were waiting outside the court opened fire and resulting in fatal injuries to eight other men who were accompanying Tareen, reported Dawn.

The injured were taken to a nearby hospital’s trauma centre after the incident.Balochistan is the largest province by geographical area in Pakistan, constituting approximately 43 per cent of the total area of Pakistan. it is Pakistan’s largest province, as well as is poorest, least populated and prone to crimes.

Moreover, 70 per cent of people in Balochistan live in poverty. The maternal death rate in Pakistan is 278 per 100,000, whereas in Balochistan it stands at 785. Natural gas was discovered at Sui in Balochistan, yet major parts of the province are still deprived of natural gas.

It’s important to understand that the violence in Balochistan is not just because of terrorism. The insurgents are mostly local people longing for their constitutional rights and welfare.Therefore, most of the insurgent movements in Balochistan have been linked with deprivation and underdevelopment.