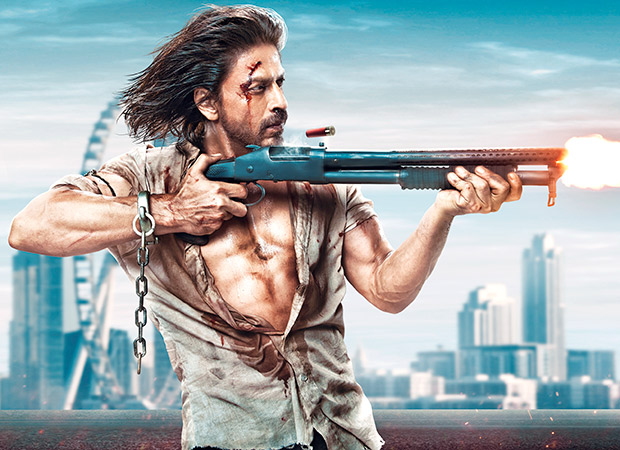 The Siddharth Anand directorial Pathaan starring Shah Rukh Khan, Deepika Padukone, and John Abraham has fast been selling out in a number of locations. Since the advance bookings for the film opened full-fledged on January 20, the audience has been lapping up tickets at an astonishing rate. After seeing steady sales over the past few days, now the latest update is that the film has sold nearly 4 lakh tickets for its first day alone.

As per reports, Pathaan has sold 3,91,000 tickets across major national multiplex chains till Monday at 8.45 PM. The PVR chain of cinemas has seen a sale of 1,70,000 tickets, followed by INOX which sold 1,44,000, and then by Cinepolis which registered sales of 77,000 tickets. If that wasn’t all, while multiplex tickets in major metros are selling fast, nearly 25 single-screen theatres that have been in-operational since the pandemic has resumed business with Pathaan.

Currently, the buzz for the film and the anticipation to witness Shah Rukh Khan on the big screen has reached a crescendo. Given the hype surrounding Pathaan trade estimates predict a bumper opening. In fact, early predictions claim that Pathaan could open in excess of Rs. 42 cr.