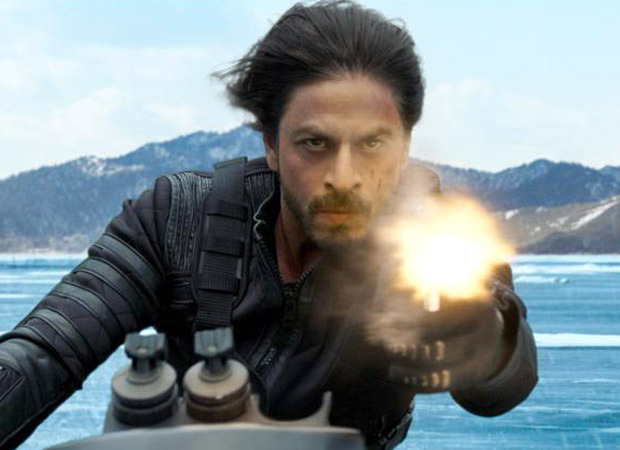 Shah Rukh Khan’s comeback after four years through Pathaan has been creating more and more excitement among the cinema-going public with each passing day. This can be easily seen from the advance booking sales the film is generating. Now, as per latest update, Pathaan has sold as many as 300,500 tickets for its opening day of January 25 itself in the major multiplex chains till 5:15 pm today.

To break down the number, PVR has sold 1.30 lakh tickets while INOX and Cinepolis have sold 1.13 lakh and 57,500 tickets respectively. The information has been shared by the veteran trade analyst Taran Adarsh on his official Twitter page.

One needs to note down that Pathaan has sold these many tickets only in the aforementioned three multiplex chains. It doesn’t include the sales of tickets in other multiplexes and all the single screen theatres across India.

Directed by Siddharth Anand and produced by Aditya Chopra of Yash Raj Films, Pathaan, which also stars Deepika Padukone and John Abraham, is all set to release in cinemas worldwide on January 25.

Also Read: Assam CM Himanta Biswa Sarma gets a phone call from Shah Rukh Khan at 2 am amid Pathaan protests in Guwahati hours after “Who is SRK?” remark