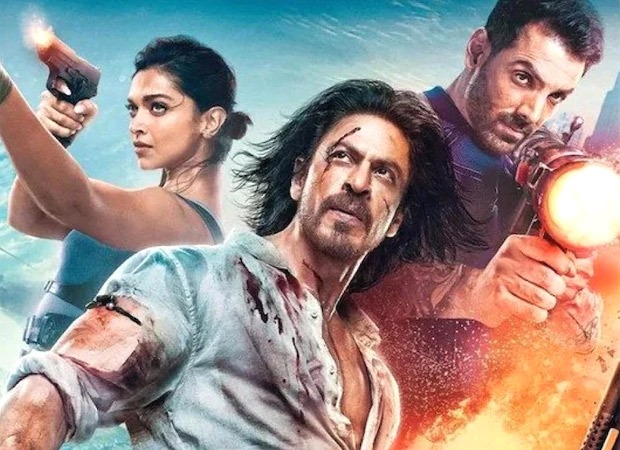 The excitement for the Shah Rukh Khan-starrer Pathaan seems to be growing every single day. This also indicates that King Khan has a good chance of achieving victory at the box office following his return after over four years.

After the positive advance booking scenario in the west, we are able to hear similar trends from India as well. Just yesterday, Bollywood Hungama was the first to report that the film’s historic 9 am show in Mumbai’s iconic G7 multiplex got sold minutes after it was announced. It is the first time that a morning show is organized at the theatre in its 50-year-old history.

And now, some positive news for Pathaan is coming in from down south. Hyderabad’s Prasad Large Screen has sold as many as 18,000 tickets of Pathaan on the day of its release in a duration as less as 120 minutes. 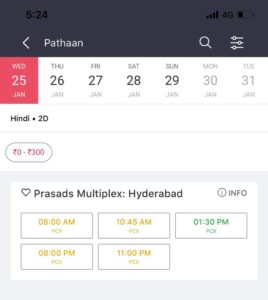 This is yet another indication of the craze for SRK’s comeback. This also indicates that one shouldn’t be surprised if similar scenarios are seen in other places in the country.