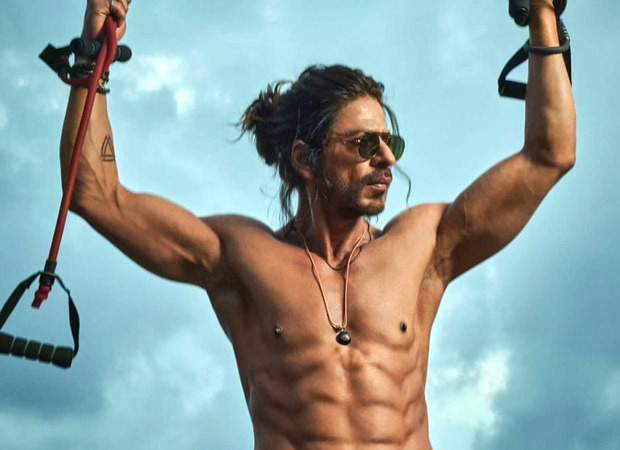 With each passing day, the excitement for Shah Rukh Khan’s comeback in Pathaan continues to increase. This is directly reflected in the film’s advance booking sale that is becoming more and more unprecedented. The latest we hear that the film, which also stars Deepika Padukone and John Abraham, will now also have 6 am shows across India across formats for its opening day on 25 January.

The news was shared by journalist Himesh Mankad on Twitter. He wrote, “PATHAAN to have EARLY MORNING shows! Due to unprecedented demand from fans and audiences, #YRF decides to screen #Pathaan from 6 am on January 25 in premium format across the country- IMAX, 4DX, DBOX, ICE, & PXL – among others. #ShahRukhKhan #DeepikaPadukone #JohnAbraham.”

It will interesting to see how soon the early morning shows of Pathaan will start getting houseful. Going by the massive advance booking trend the film is seeing, it won’t come as a surprise if these 6 am shows start getting full in a jiffy.

Just a few days ago, Mumbai’s iconic Gaiety theatre, which is a part of G7 multiplex, announced an early morning show for the film at 9 am for the first time in its five-decade old history. Not surprisingly, that particular show also got full soon. Manoj Desai, the Executive Director of G7, told Bollywood Hungama exclusively that if the demand for Pathaan continues to be high, he will screen the film in the Galaxy, also a part of G7 multiplex, too. “If that happens, there will be a 30-minute gap between the times of the shows in both the theatres,” said Desai.