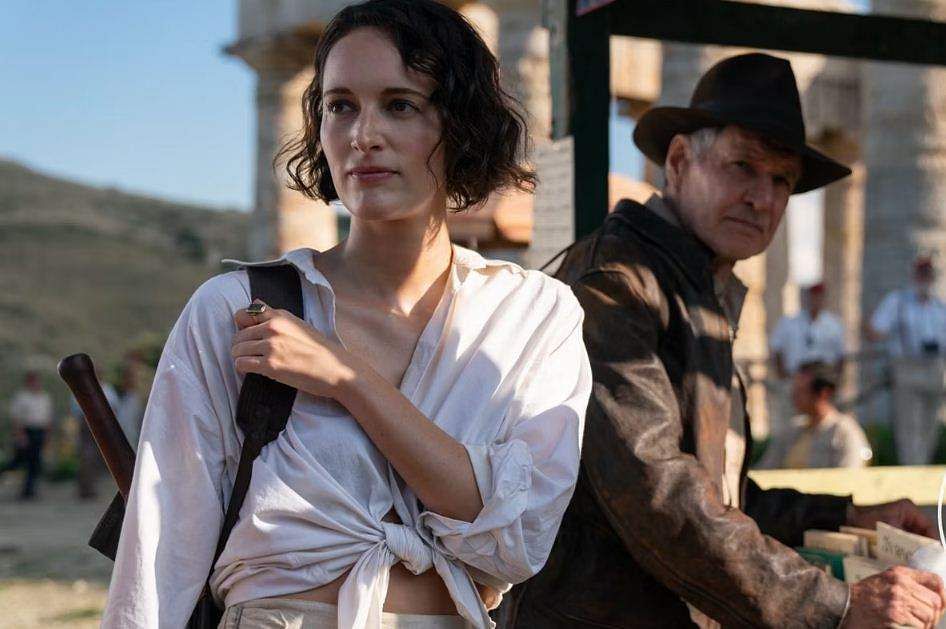 The untitled Indiana Jones 5 is one of most anticipated films of next year as it stars Harrison Ford in the titular role for the last time. After many years in development, the final film in this adventure saga is hitting theaters in June next year, and the first look of Phoebe Waller-Bridge’s character Helena was shared in Empire Magazine.

It’s been confirmed by Empire that Helena will be Indy’s goddaughter, and the new image sees the pair taking part in the new adventure.

While talking to Empire, Waller-Bridge called Helena a “mystery and a wonder,” while director James Mangold said the character was “slippery, charming, the girl next door, [and] a grifter”. Ford also called Helena “a pioneer in ethical accounting”. Mangold added that he was inspired by Barbara Stanwyck’s character in the 1941 screwball comedy The Lady Eve.