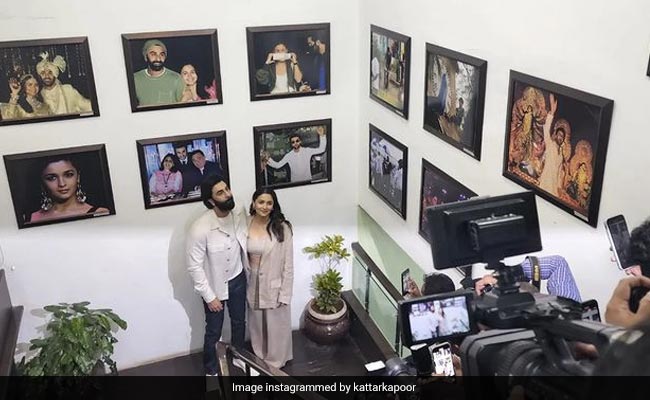 Alia Bhatt and Ranbir Kapoor took some time off their parenting duties to attend an event in Mumbai on Wednesday. The couple was spotted at Mumbai Press Club to launch a calendar, Mumbai Moments 2023. For the occasion, Alia opted for a grey ensemble and paired the look with high heels. On the other hand, Ranbir looked dapper in a white t-shirt paired with a matching jacket and blue jeans. In the images, the couple can be seen holding calendars in their hand as they pose for the shutterbugs.

Check out the pictures below: 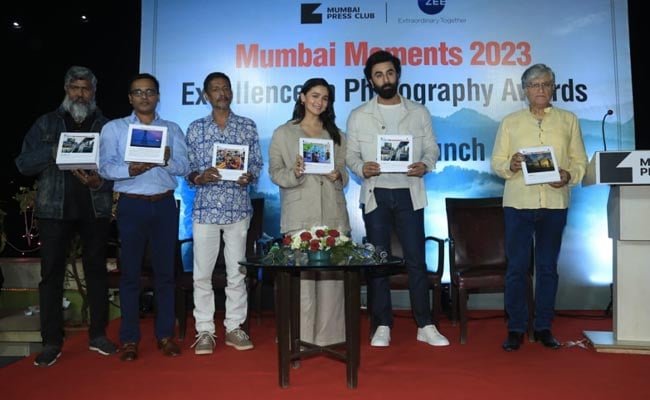 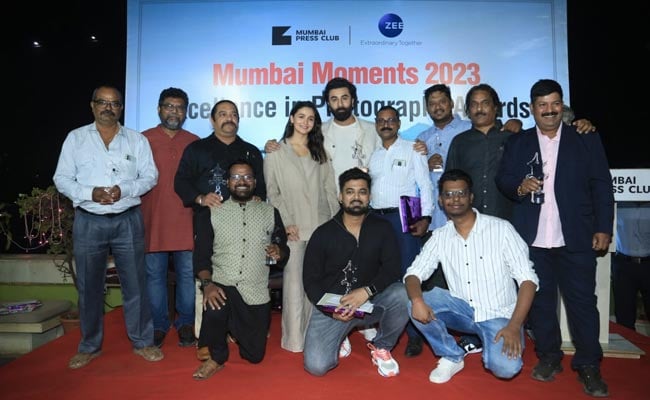 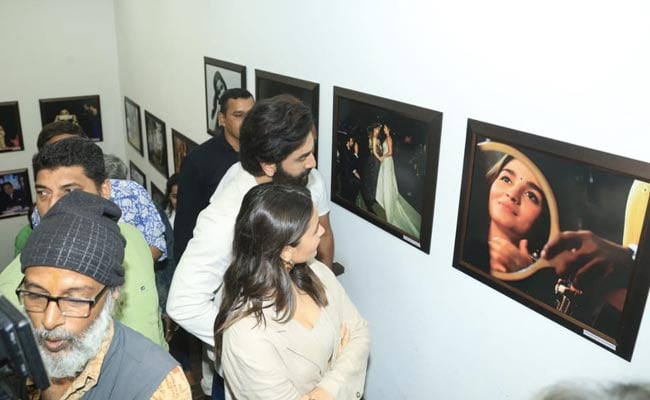 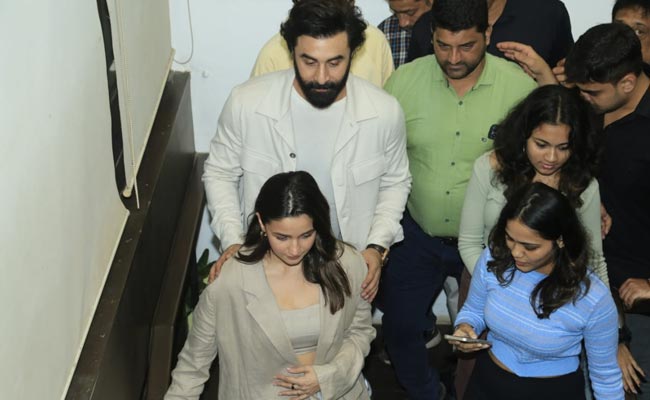 In several pictures from the event, we can see the couple standing in a room filled with their special and memorable moments. In one of the photos, Ranbir and Alia are happily posing for the camera, while in the background, we can see several pictures hanging on a wall showcasing their memorable moments, from their wedding to Brahmastra promotion diaries. The wall also includes an adorable photo of Ranbir with his parents Rishi Kapoor and Neetu Kapoor. 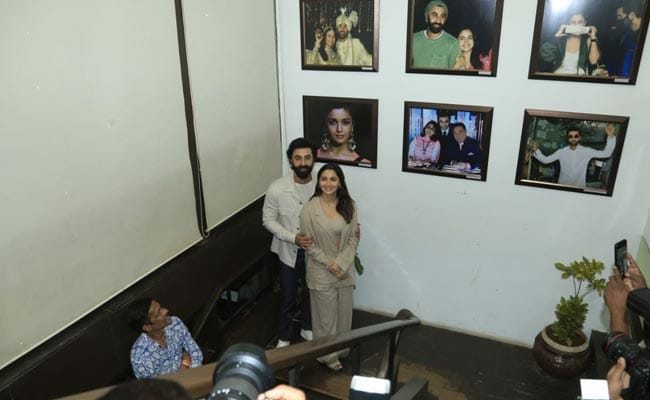 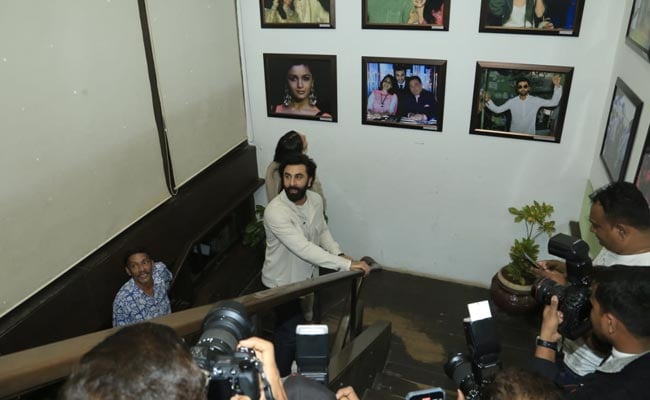 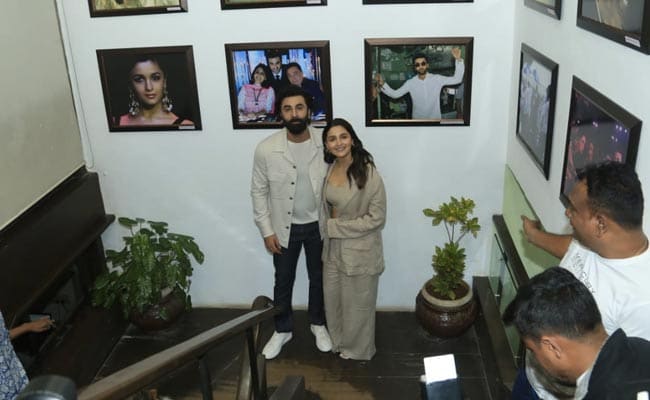 Several pictures of Alia Bhatt and Ranbir Kapoor from the event are also going viral on the Internet. In one of the viral images, Alia and Ranbir are happily pointing at Alia’s picture from Gangubai promotion diaries.

Take a look at more pictures below:

Meanwhile, the couple welcomed their first child, a daughter, on November 6, 2022. They have named their daughter Raha, a name suggested by Neetu Kapoor. Check out the post below:

On the work front, Alia Bhatt will be seen this year in two films, Rocky Aur Rani Ki Prem Kahani and Heart Of Stone. On the Other hand, Ranbir Kapoor will be seen in Animal and Tu Jhoothi Main Makkaar.

Shah Rukh Khan Is Back From Dubai