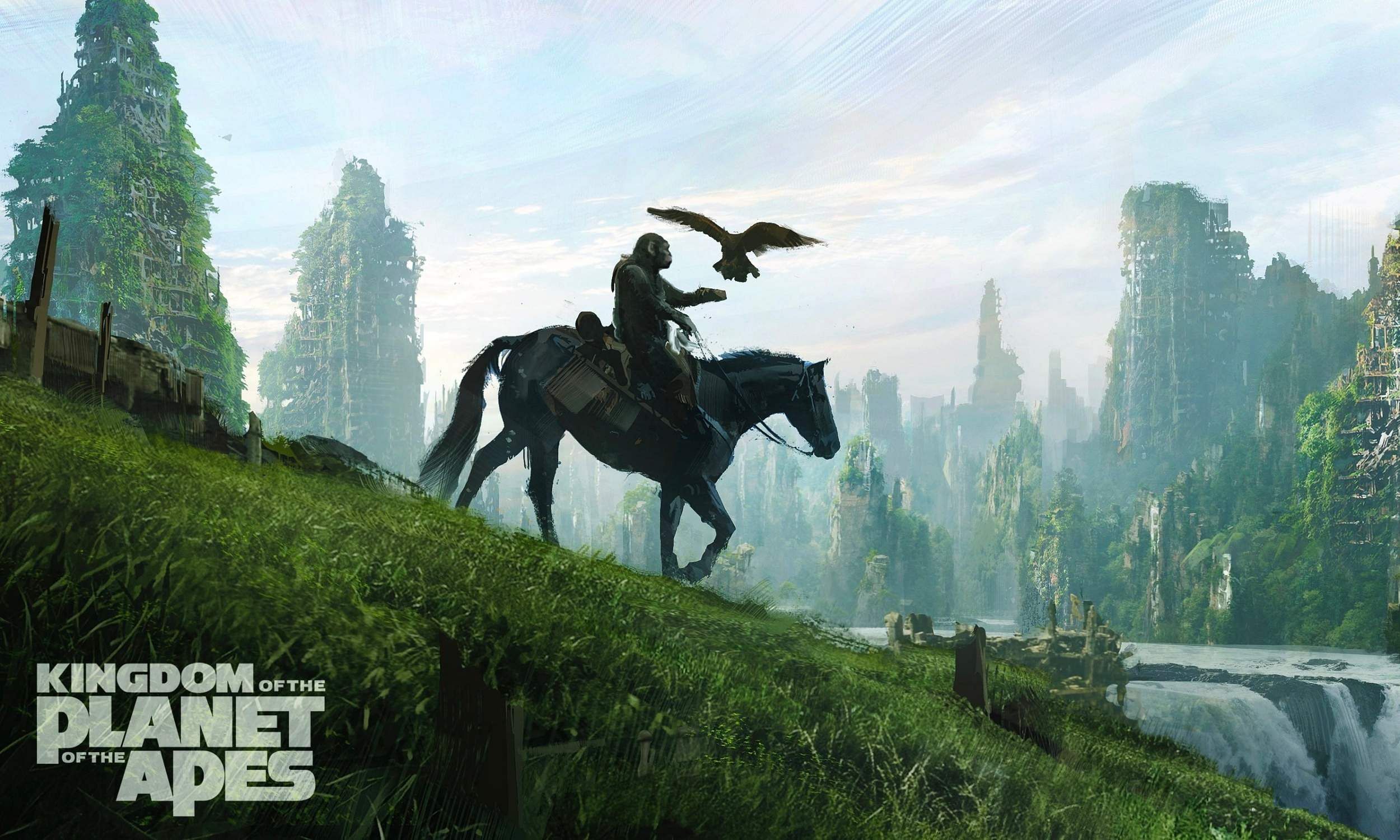 The first look of the film has been released online. The first look image shows an ape riding a horse while ruins of buildings, of civilization, long gone, can be seen in the background. The film reportedly takes place several years after the 2017 film War for the Planet of the Apes.

Kingdom of the Planet of the Apes will star Owen Teague, Freya Allan, and Peter Macon and will be directed by Maze Runner fame Wes Bell. Rick Jaffa and Amanda Silver, who wrote the celebrated Matt Reeves’ Ape’s trilogy will reportedly join the new film and will be joined by Josh Friedman and Patrick Aison in the writer’s room.

The makers of the film are yet to announce a release date for the film.