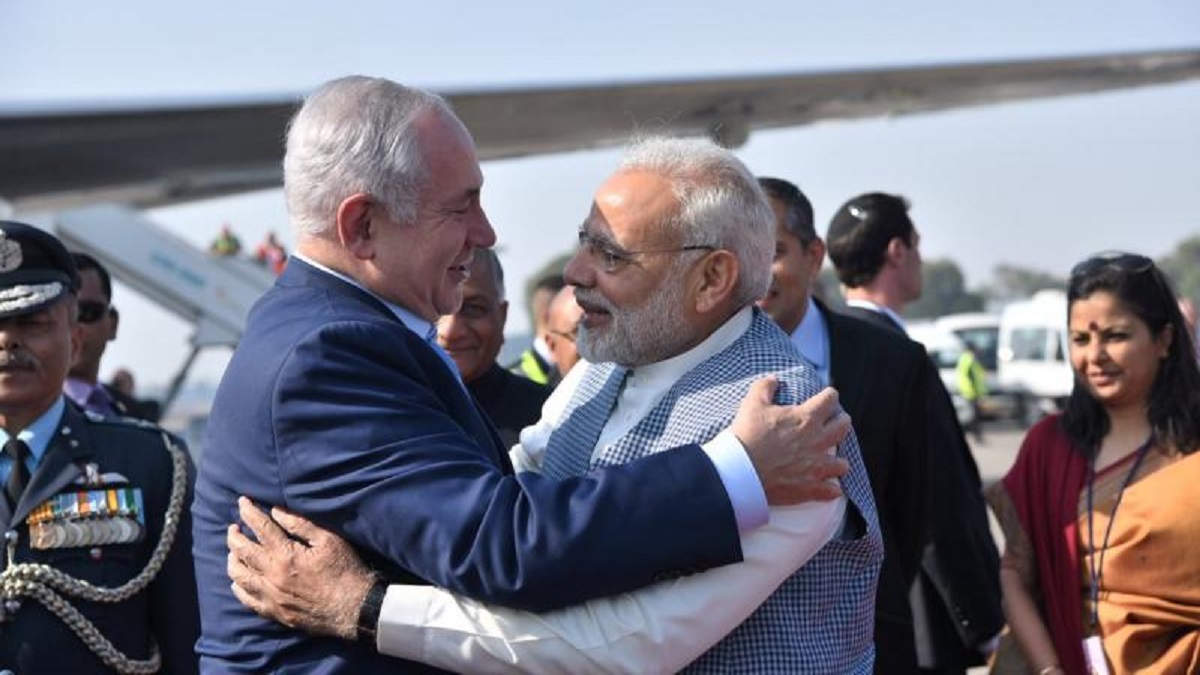 PM Narendra Modi congratulated Israel’s Benjamin Netanyahu for winning general election and making a come back as Prime Minister. Israeli Prime Minister Yair Lapid Thursday conceded defeat in the general elections and congratulated opposition leader Netanyahu, whose coalition of right-wing parties secured a comfortable majority in parliament to form the next government and end the political impasse plaguing the country.

“I hope to continue our fruitful exchange of ideas for the mutual benefit of our peoples,” Modi said.

Modi also put out tweets in Hebrew with the same message.

With 99 per cent of the ballots counted, the Netanyahu-led right-wing bloc has taken a comfortable lead with 64 seats in the 120-member Knesset, paving the way for his triumphant return to power.

Israel on November 1 held its fifth election since 2019 in a race, like the previous four, that was widely seen as a referendum on Netanyahu’s fitness to rule as he faces corruption charges. While the previous races ended in deadlock, Netanyahu managed a disciplined campaign that gave him the edge over a divided and disorganized opposition.