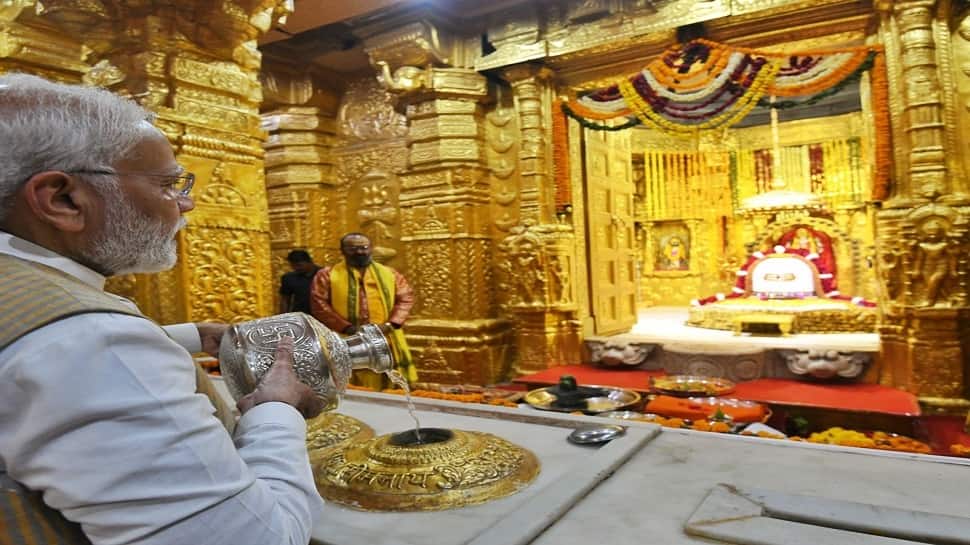 “Tell them to stop using such language. The people of Gujarat have never tried to hurt anybody. Wherever they went, they mingled with local people like sugar is dissolved in milk. If somebody comes from outside, they have embraced them,” he added.