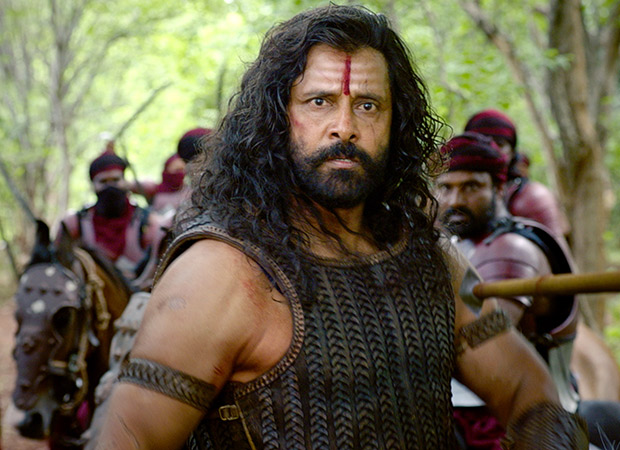 The multilingual Mani Ratnam directorial Ponniyin Selvan was released a little over a week ago. But since then there has been no stopping the film at the worldwide box office. Starring Chiyaan Vikram as Aditya Karikalan, Karthi as Vanthiyathevan, Trisha as Kundavai and Aishwarya Rai Bachchan as Queen Nandini along with Jayam Ravi playing Arulmozhi Varman, the film has been one of the most talked about recent releases. At the box office, PS-1 has been raking in the moolah since its release.

Now, after just 9 days at the box office, Ponniyin Selvan has managed to go past the Rs. 350 cr. mark at the worldwide box office. Collecting a massive Rs. 308.59 cr. by the end of its first week, the collections of Ponniyin Selvan continued to remain stable in its second week. With a further Rs. 15.47 cr. and Rs. 26.72 cr. coming in on Day 8 and Day 9 respectively, the total collections of PS-1 are now pegged at Rs. 350.78 cr. within just 9 days of its release.

Going further Ponniyin Selvan, which faces little to no competition at the box office is expected to see its business growth further. As per trade predictions, the overall collections of PS-1 could easily near the Rs. 400 cr. mark by the end of its second week.