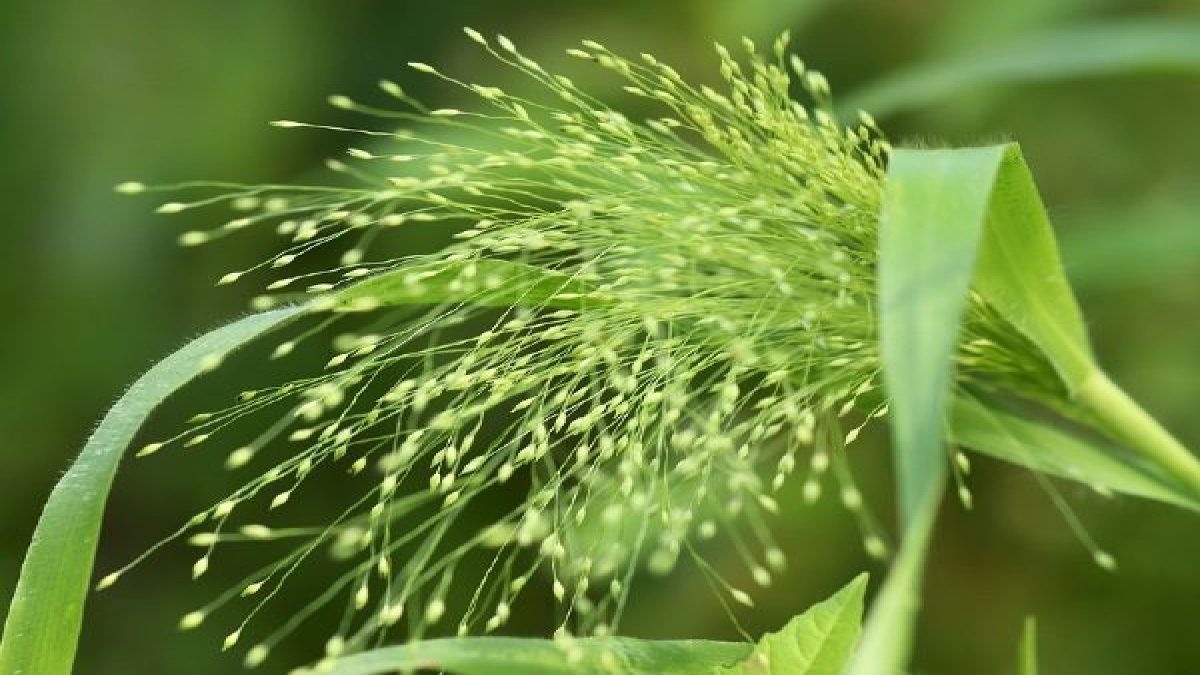 A project on the nutritional aspects of finger millet made by students of a school from a tribal-dominated area in Maharashtra’s Palghar district has been selected for presentation before scientists at the 108th Indian Science Congress being held in Nagpur, an official said on Tuesday.

As part of the ‘Study of finger millet as a nutritional food’, students of Classes 8 to 10 from Jayeshwar Vidya Mandir in Jawhar taluka here interviewed 60 farmers in the area and prepared a report under the guidance of their mentor teachers, National Children Science Congress, Maharashtra, Chairman Surendra Dighe said in a release.

The project report mentions various local varieties of finger millet, its cultivation practices, importance as nutritional food, its different recipes, uses to fight diseases and cultural importance, he said. Though finger millet is the main crop in tribal areas near the school, its varieties as well as the area of its cultivation are decreasing, the study said.

“The food habits of people are changing in villages also along with cities. There is a trend of eating junk food. Also, we are looking for solutions to the issues of malnutrition,” the study said. Finger millet can be effectively used to solve such issues as well as fighting diabetes, but it seems that it is being ignored, it said.

Notably, the central government on Sunday announced it has lined up a series of millet-centric promotional activities across the country as the International Year of Millets (IYM) kicks in. The United Nation’s declaration as IYM 2023 has been instrumental for India to be at the forefront in celebrating the millet year.

The study report said on this occasion, special efforts should be made for the conservation of finger millet by drawing attention to its usefulness. Considering this, the topic was chosen for the research, it added. Dighe said he was proud that the project by tribal students has been selected as the best project in the state to be presented before senior scientists at the Indian Science Congress.