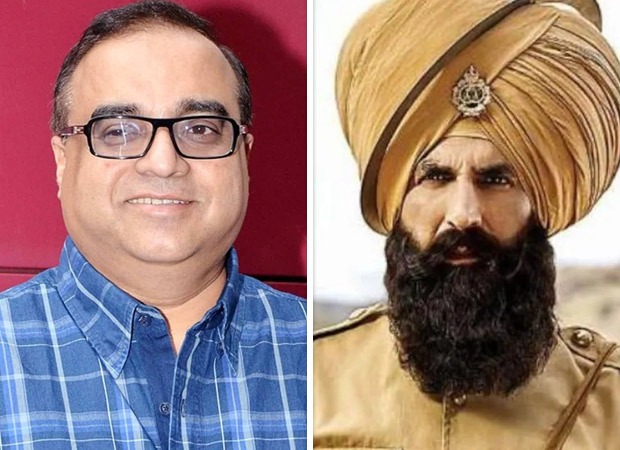 Filmmaker Rajkumar Santoshi had once commenced filming a movie on the 1897 Battle of Saragarhi that took place between the British and Afghan soldiers. It was a battle where the Afghan soldiers were thousands in number while the British only had 21 Sikhs, who refused to surrender to the enemy.

Rajkumar Santoshi to make film on Battle of Saragarhi again; claims he is unhappy with Akshay Kumar’s Kesari

Santoshi’s movie saw Randeep Hooda play the leader of the Sikh army. The actor worked very hard for his look in the film. Unfortunately, the movie couldn’t be completed because Karan Johar announced his production Kesari on the same story, where Akshay Kumar played the leader of the Sikhs.

Now, Santoshi has expressed his desire of making a film again on the same story as he is not happy with how Kesari dealt with the issue. In an interview with Indian Express, Santoshi said, “I had announced a film called Battle of Saragarhi. Unfortunately (it didn’t work out). I shot for twenty days. It was a war film but another film (Kesari) on the same subject was announced with Akshay Kumar and Karan Johar. So, my financiers and I discussed the issue and they got a little worried and backed out. Now next year I’ll do a film on the same subject because I feel that they have not done justice to the subject and it is a great subject.”

While answering the question on whether Randeep will headline the film again, Santoshi said, “Let’s see when the investors come and how much the film will cost. Randeep is a very dedicated actor; very hard working and committed to the subjects of his films. For two years, he grew his hair and beard and became a sardar for the film. Very rarely you come across an actor like him, someone who is good and hardworking at the same time. I want to do a good film with him in the future.”

Santoshi’s next film Gandhi Godse: Ek Yudh will be released in theatres on January 26.