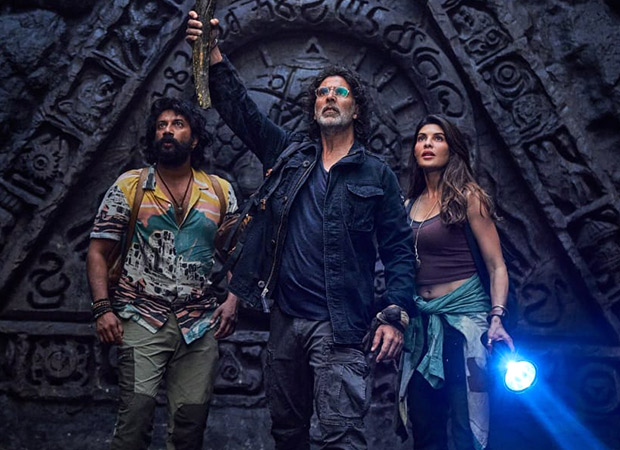 After Eid and Independence Day, it seems that the hype for the big Diwali releases is missing at the moment. Akshay Kumar gets back to his favorite Diwali slot with the action-adventure, Ram Setu, and the initial response to ticket sales is nowhere close to the expectations. As of Saturday evening, Ram Setu has sold merely 11,0000 tickets across the country, of which 5,200 tickets have been sold in the three national chains – PVR, Inox, and Cinepolis.

The advances so far are much lower than the films like Gangubai Kathiawadi, Jug Jugg Jeeyo, Laal Singh Chaddha, Samrat Prithviraj, Raksha Bandhan, Shamshera and Vikram Vedha, but the movement in tickets is also impacted by the pre-Diwali factor when families are busy with shopping. From hereon, it’s important for Ram Setu to gain some momentum and pick up pace leading to the film’s release on Tuesday. The holiday factor will however lead to higher-than-usual spot bookings.

Ideally, Ram Setu should have targeted a start of Rs. 20 crore plus, given the holiday factor as also the action-adventure theme, but as things stand today, it won’t be surprising for us if it opens under Rs. 18 crores. While the film faces a clash with Thank God, yet its a much bigger film and has enough screens and shows to put up a big number on post-Diwali day.

Ram Setu will heavily depend on spot bookings for the opening day, and we may be able to predict the first day of business of the film by Monday as the pick-up in advance will determine its fate and indicate if the momentum is in its favor or not. Positive word of mouth is necessary for Ram Setu to trend well and emerge the much-needed success for Akshay Kumar.