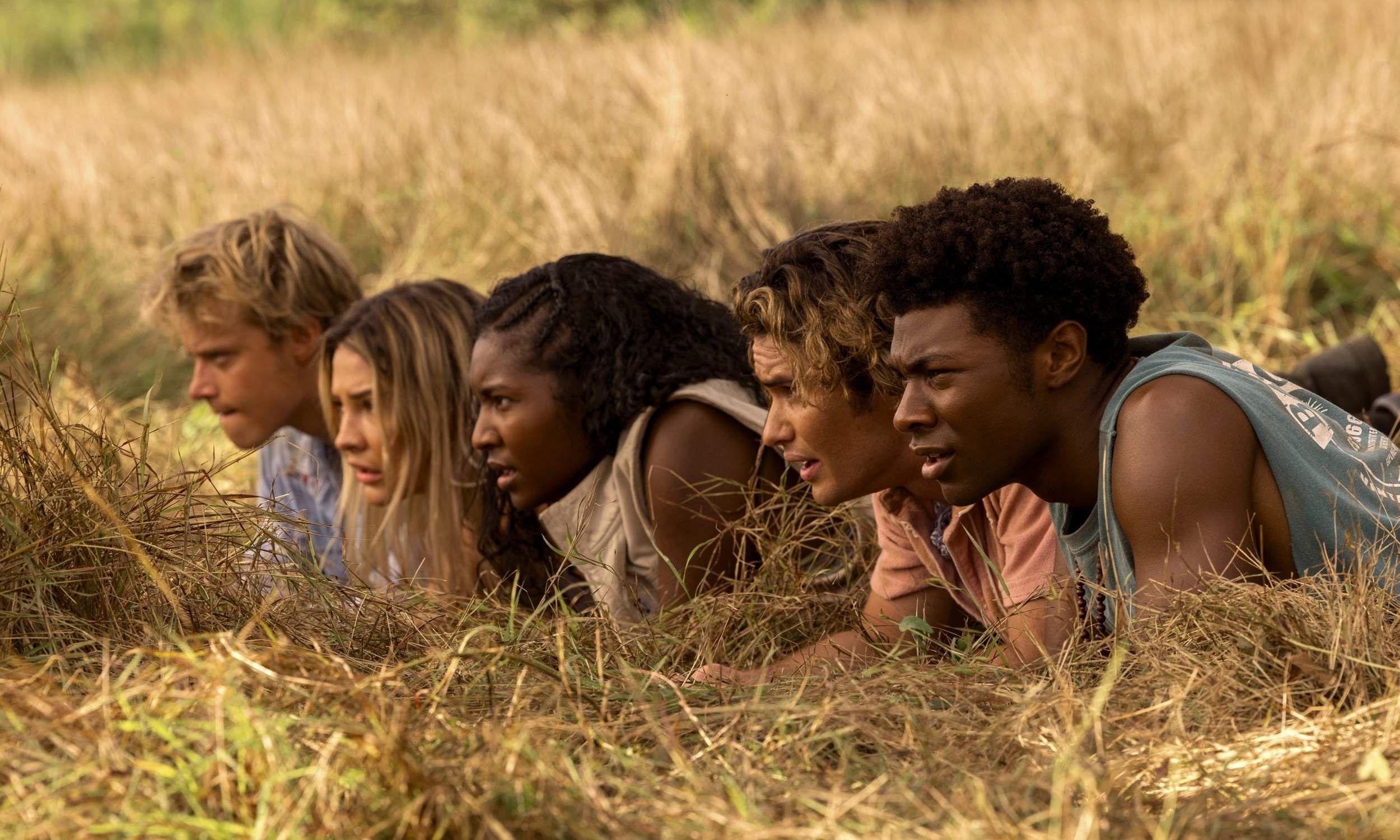 The third season is set to premiere on February 23.

Outer Banks is a series set against the backdrop of Outer Banks of North Carolina and follows the conflict between two teen groups with polar opposite backgrounds. While the wealthy residents are called Kooks, the working class locals are called Pogues. As the Pogues are on the mission to find the missing father of the group leader, they also happen to discover treasure that is connected to the father. The third season will find the group living in a deserted island, which becomes their new home.