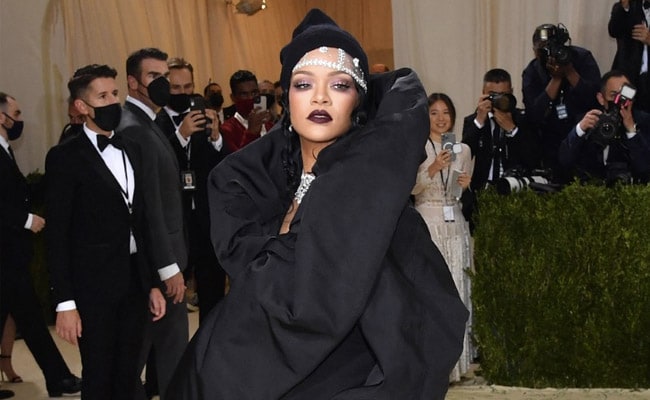 Rihanna’s net worth is now $1.4 billion, according to Forbes.

Pop star Rihanna is the youngest self-made billionaire woman in the United States, as per Forbes 2022 list.

The 34-year-old singer recently made Forbes’ annual list of America’s richest self-made women for the third year in a row. Her net worth is now $1.4 billion. She ranked 21st overall and she is the only billionaire under 40 on the list.

According to CNBC, Rihanna amassed her fortune from her successful music career and entrepreneurial ventures – Fenty Beauty, Fenty Skin and Savage X Fenty. Back in March, Bloomberg reported that Savage X Fenty lingerie company was working with advisors on an initial public offering that could value the firm at $3 billion or more. Rihanna owns 30% of that company.

Separately, the singer also owns half of Fenty Beauty, which reportedly generated $440 million in revenue in 2020.

In 2019, the nine-time Grammy Award winner told The New York Times’ T Magazine that because she never planned on making a fortune, reaching financial milestones was going to stop her from working. She also said that she wants to give the money away to causes that matter.

“My money is not for me; it’s always the thought that I can help someone else. The world can really make you believe that the wrong things are priority, and it makes you really miss the core of life, what it means to be alive,” Rihanna told the magazine, as per CNBC.