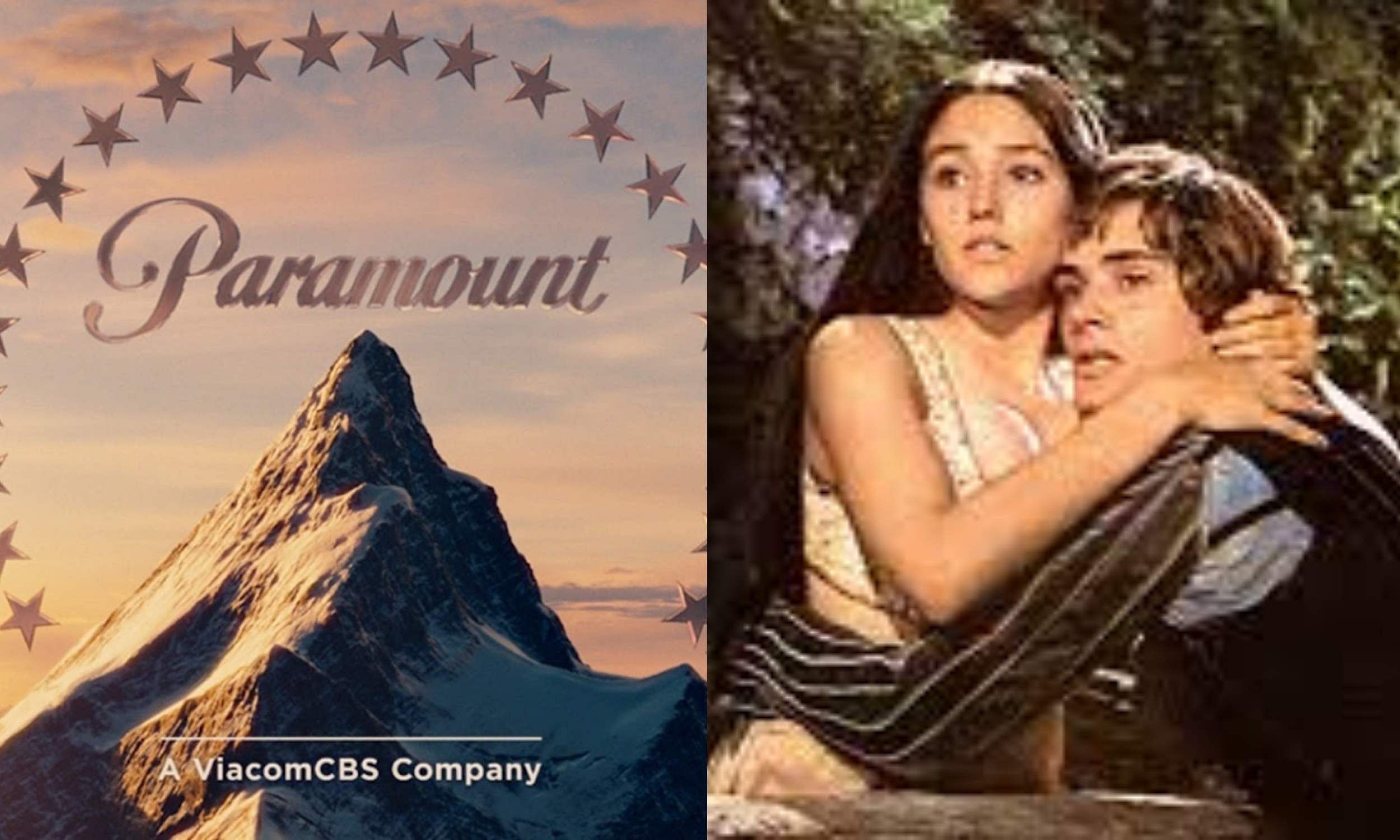 In 1968, director Franco Zeffirelli helmed Romeo and Juliet based on Shakespeare’s novel. Actor Leonard Whiting and actor Olivia Hussey played Romeo and Juliet respectively in the film. The film distributed by Paramount Pictures was a success. It received four Academy Award nominations of which it won 2 for Best Cinematography and Best Costume Design.  However, some reports also suggest that the film was in controversy for a nude bedroom scene that it had.

Now, the lead actors of the film, Whiting, and Hussey have filed a lawsuit accusing Paramount Pictures of sexually exploiting them and distributing nude images of adolescent children. It is to be noted that the actors who are in their 70s now, were teenagers when the film was released.

The lawsuit also alleges that director Zeffirelli vouched that there would be no nudity in the film and that they would be wearing body-colored undergarments in that particular bedroom scene. Hussey was 15 at the time, while Whiting was 16. The complaint alleges that the actors were filmed nude without their knowledge. According to the report, Zeffirelli is not one of the defendants as he passed away in 2019. They are collectively seeking damages reportedly over 500 million USD.