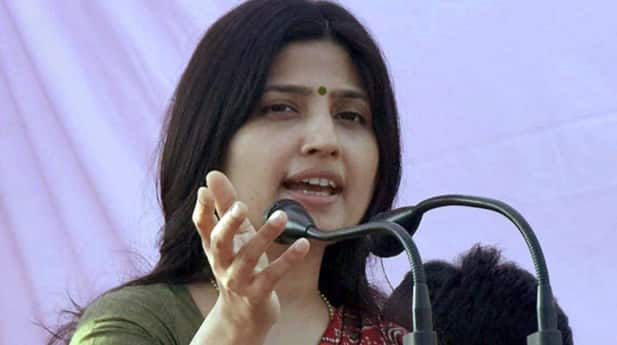 Lucknow: Samajwadi Party on Thursday announced the name of Dimple Yadav as its candidate for the Mainpuri parliamentary seat, which fell vacant after the demise of party supremo Mulayam Singh Yadav. The bypoll on the seat will be held on December 5.

SP leader and former Uttar Pradesh CM Mulayam Singh Yadav passed away at the age of 82 on October 10 in the Medanta Hospital in Gurugram.  The Samajwadi Party patriarch’s was cremated with state honours at his native Saifai village in Uttar Pradesh’s Etawah district.

Thousands descended to pay their last respects to their “Netaji”, as he was fondly called.

Mulayam Singh Yadav had also served as the defence minister.