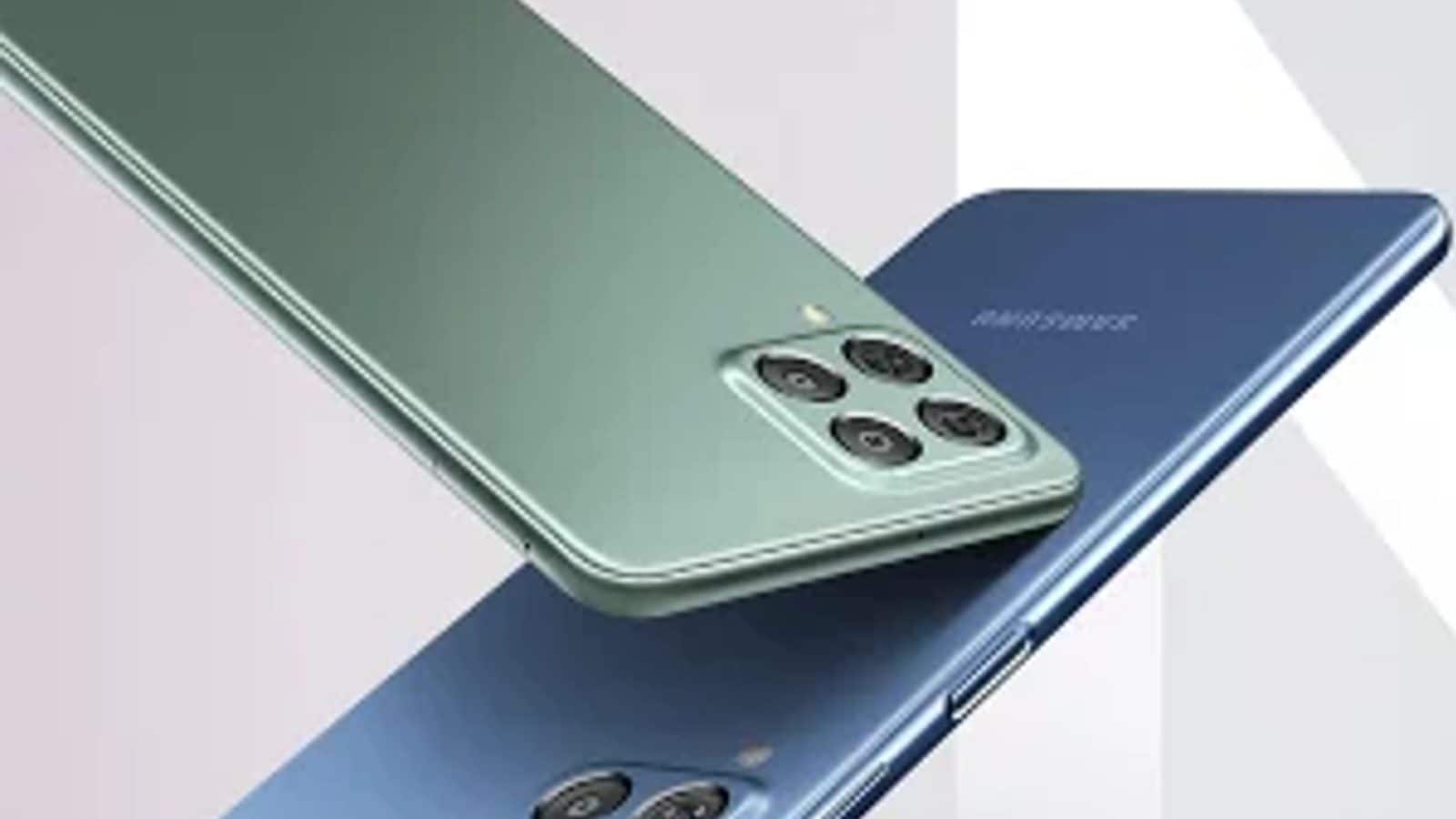 The smartphone is likely to get an AMOLED display, powered by a MediaTek Dimensity chipset, and pack a large battery for long backup.

The latest Galaxy smartphone will have a sAMOLED+ display with a punch-hole layout. The screen offers 120Hz adaptive refresh rate and gets Corning Gorilla Glass 5 protection. The smartphone is expected to be powered by MediaTek Dimensity 900 chipset, with up to 8GB RAM for consumers.

Samsung has teased that the Galaxy M53 5G smartphone comes with a segment-best 108-megapixel camera, and it offers an ‘Auto’ data switching feature, which connects you to the second SIM if the first SIM loses network connectivity,

The Galaxy M53 5G also comes with Object Eraser, Video Call Effects and Photo Remaster features. Object Eraser makes any shot flawless by erasing unwanted objects from your pictures. The premium Samsung Galaxy smartphones have offered this feature for a few years now. “Video Call Effects let you set the background of your choice during video calls. Consumers can also bring life to their old or low-quality photos with the Photo Remaster feature,” said the company.

Expect the smartphone to have a minimum of 5,000mAh battery that could support 25W fast charging via the USB Type C interface. It is possible that Samsung could remove the charging adapter for this Galaxy M smartphone, similar to others it has done recently.

Samsung Galaxy M53 5G will be the second M series phone from the company in 2022, with more likely to be added for consumers.

These smartphones go up against Xiaomi, Realme, Poco and a few other brands in the market.