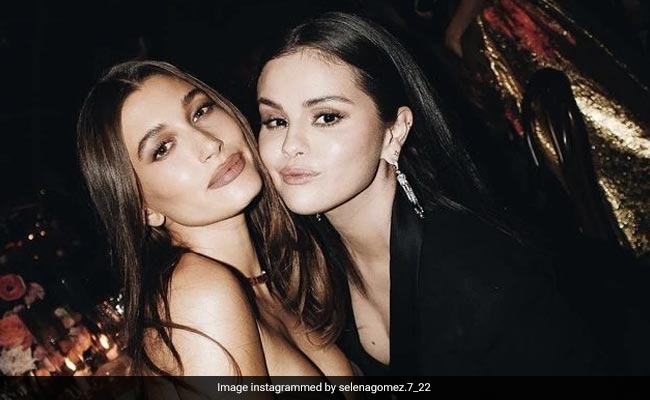 Selena Gomez, a former Disney star, began her acting career with Wizards of Waverly Place. She went on to become a top singer with smash hits like Come And Get It, It Ain’t Me, Lose You To Love Me and her recent hit Calm Down.

Hailey, a supermodel, is the daughter of The Usual Suspects actor Stephen Baldwin and graphic designer Kennya Deodato. She has walked the runway for top designers. She has been a part of the New York Fashion Week, the Paris Fashion Week as well as the Milan Fashion Week.

Justin Bieber has sang many hit tracks such as Baby, Boyfriend, Sorry, Let Me Love You and I Don’t Care. In a career spanning a decade, the Canadian singer has received several awards and accolades including a Grammy Award for Best Dance Recording.