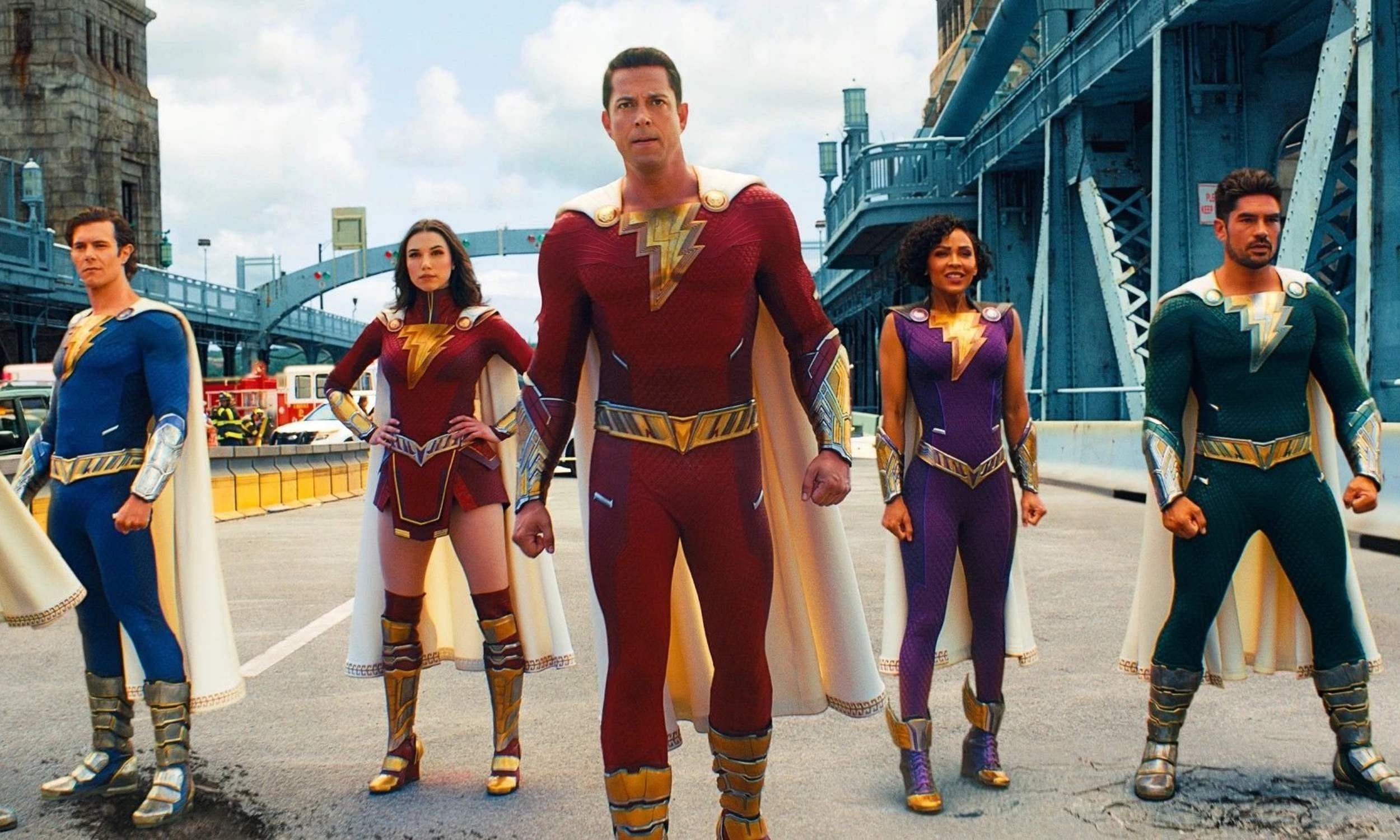 The much-awaited sequel to Shazam! Titled Shazam! Fury of the Gods has wrapped filming. David F Sandberg, the director of the film, has confirmed the production wrap by posting a behind-the-scenes picture on Instagram. The sequel to the 2019 DC superhero film is currently all set to hit theatres on 17 March 2023.

The first film ended with Billy Batson sharing the powers of Shazam with his siblings. Now, the Shazam family must face a new lineup of foes who have returned from the ancient world. Shazam 2 had earlier been announced to release in April 2022 before being pushed to June and then to 16 December, it has now been confirmed that the film will finally release in March next year. The reason for the multiple delays in the release was attributed to the internal changes in Warner Bros. David Zaslav was recently made the CEO of Warner Bros following which a lot of DC projects underwent changes, some projects like Batgirl were even axed.

Henry Gayden and Chris Morgan have written the screenplay for the sequel, Gayden had previously written the screenplay for the original film. Helen Mirren and Lucy Liu are being introduced into the DC universe as Daughters of Atlas, they will be playing the primary antagonists for the film. The principal cast from the original film, which includes Zachary Levi, Asher Angel, Jack Dylan Grazer, Adam Brody, Ross Butler, Meagan Good, and Djimon Hounsou,  will be reprising their roles for the sequel. Rachel Zegler, who shot to fame starring in Steven Spielberg’s West Side Story will portray one of the daughters of Atlas named Anthea.