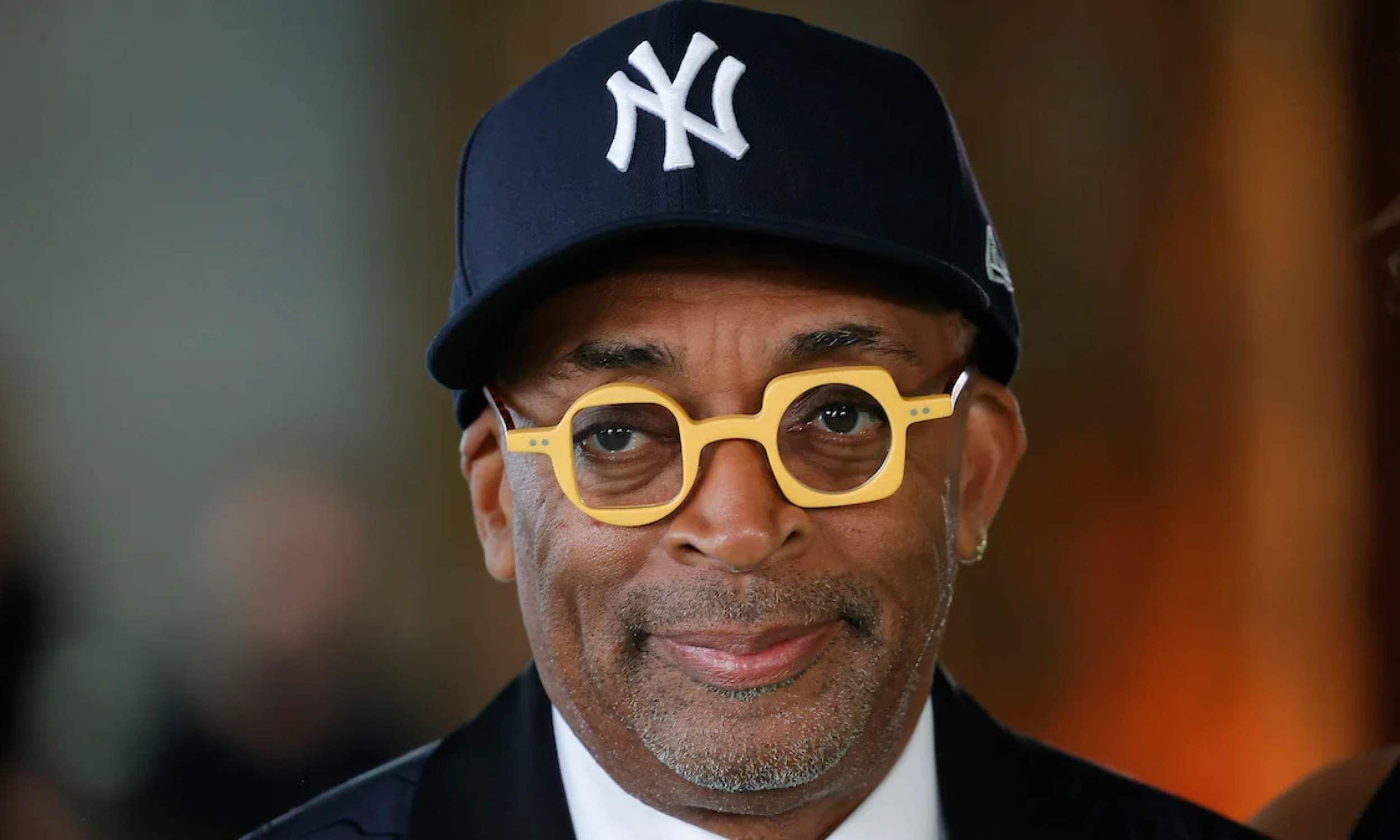 Spike Lee is set to direct and executive produce a coming-of-age drama which will be developed by Amazon Studios. The upcoming project will be set against the backdrop of Reserve Officers’ Training Corps (ROTC), a college programme that offers training to young adults to become officers in the US military.

Written by military veterans Jalysa Conway and Rebecca Murga, the project is yet to be titled. Against the backdrop of ROTC, the drama will focus on students who come from different background and try to excel in the training. Along with Spike, Jalysa and Rebecca will also executive produce along with Trevor Engelson.

It is to be noted that with their military background, both Jalysa and Rebecca have used their personal experiences of undergoing ROTC to pay their college fees before doing the military service. While Rebecca is an Army vet who is currently working as writer and director with Apple TV+’s Swagger, Jalysa is an Air Force veteran, who previously worked as a writer on Grey’s Anatomy and Scandal.