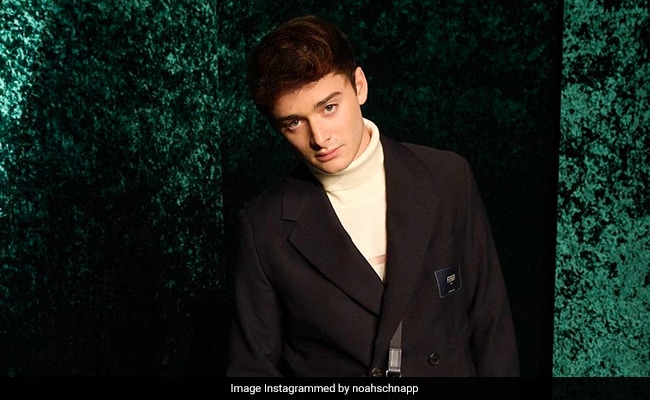 Actor Noah Schnapp, who is best-known for playing Will Byers on the Netflix show Stranger Things, has come out as gay. In a video posted to his TikTok account, the actor wrote, “When I finally told my friends and family I was gay after being scared in the closet for 18 years and all they said was we know.” Referring to his character Will Byers on the hit Netflix series, he added in his caption: “I guess I’m more similar to Will than I thought.” In the video, the actor can be seen lip-syncing to an audio clip saying, “You know what it never was? That serious. It was never that serious. Quite frankly, will never be that serious.”

In July, Noah Schnapp addressed his Stranger Things character Will’s sexual orientation, in an interview with Variety, in which he confirmed that Will has romantic feelings towards best friend Mike (Finn Wolfhard). “Now that he’s gotten older, they made it a very real, obvious thing. Now it’s 100% clear that he is gay and he does love Mike,” he told Variety.

Noah Schnapp, best known for starring in Stranger Things, has also featured in a couple of films, including Steven Spielberg’s historical drama Bridge of Spies (2015) and he also dubbed for Charlie Brown’s character in the animated The Peanuts Movie the same year. He also featured in Abe, Waiting for Anya and Hubie Halloween. He has also been a part of a few music videos including LA Devotee, See You and In My Feelings.