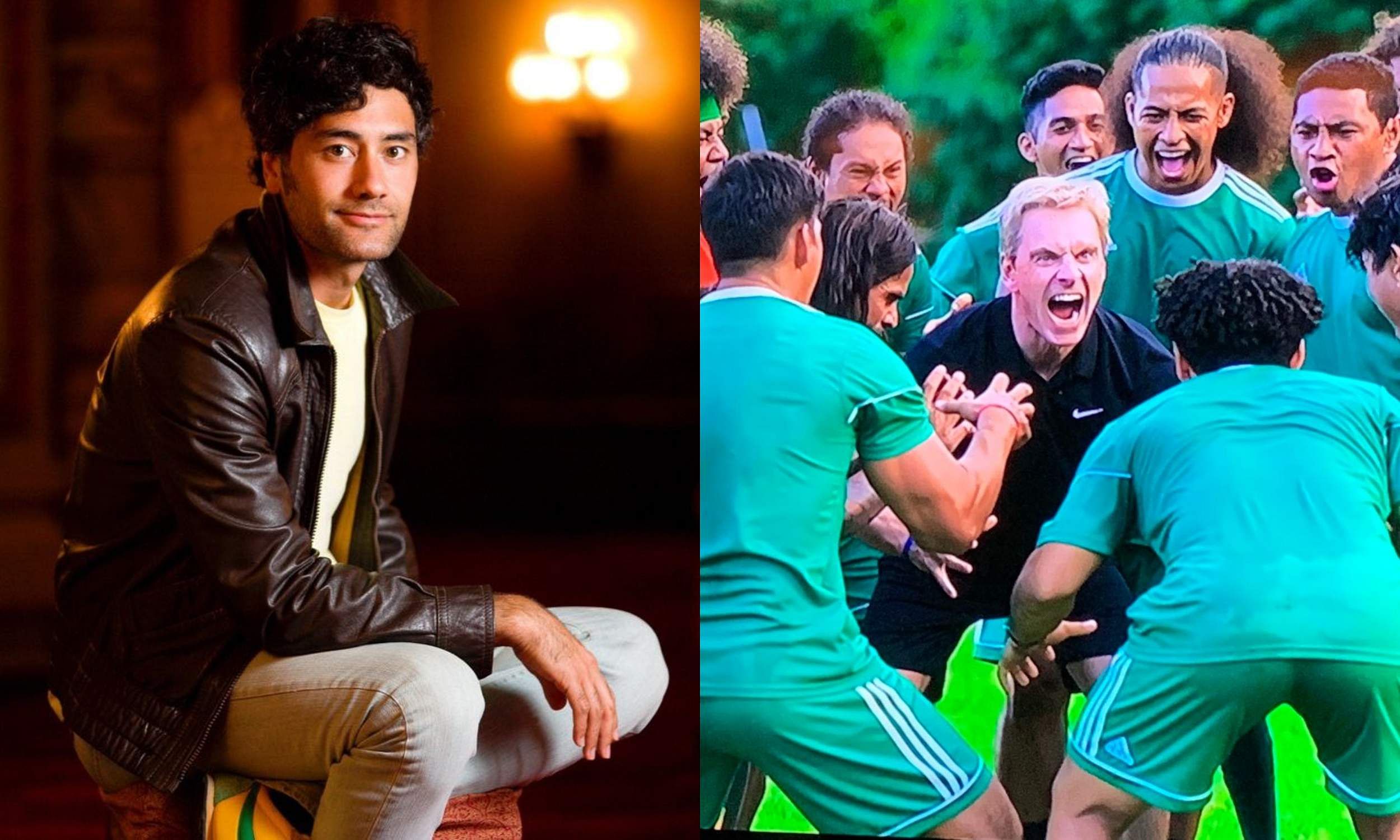 Taika Waititi’s next film after Thor: Love and Thunder titled Next Goal Wins is reportedly set to release in April 2023. The makers are yet to announce a release date. The film is a sports comedy-drama based on a true story, it follows real-life football coach Thomas Rongen who is known to have harsh, unorthodox teaching methods. He attempted to make subpar players from the American Samoa National Team into star players.

The film is based on the documentary of the same name, directed by Mike Brett and Steve Jamison

Waititi is directing the film based on a script he co-wrote with The Inbetweeners fame Iain Morris. The director is also producing the film along with Garrett Basch and Jonathan Cavendish.