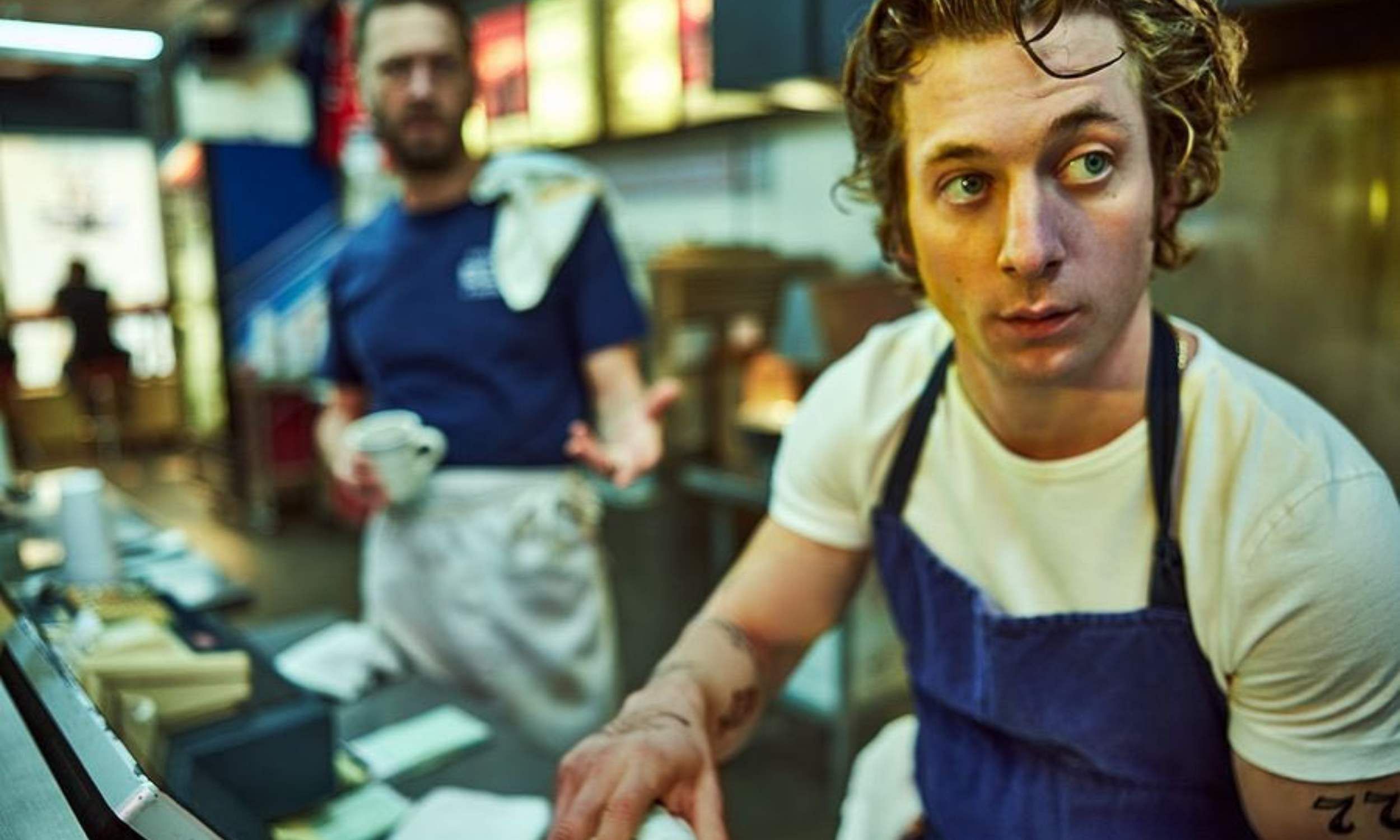 The Golden Globe-nominated FX hit series The Bear will be arriving earlier than anticipated this year. The makers have announced that the second season will be released this summer, an exact release date is yet to be announced.

The series follows a young chef (Carmen “Carmy” Berzatto) who leaves behind a career in the glamorous world of fine dining to return home and run a family sandwich shop in Chicago after a death in his family. Jeremy Allen White won the best actor award at the Golden Globes for his performance as Carmen “Carmy” Berzatto in The Bear.

In a recent interview with Deadline, series creator Christopher Storer revealed what to expect for the upcoming season. He said, “In terms of Season 2, you’re gonna see them build a restaurant. They think they’re starting from a healthy place like a lot of other businesses but it just creates the same amount of problems and the same amount of headaches every day. So we see them have to step up in different ways. In some ways, they’ll regress but hopefully, they’ll ultimately come back together to open this thing by a very specific date.”