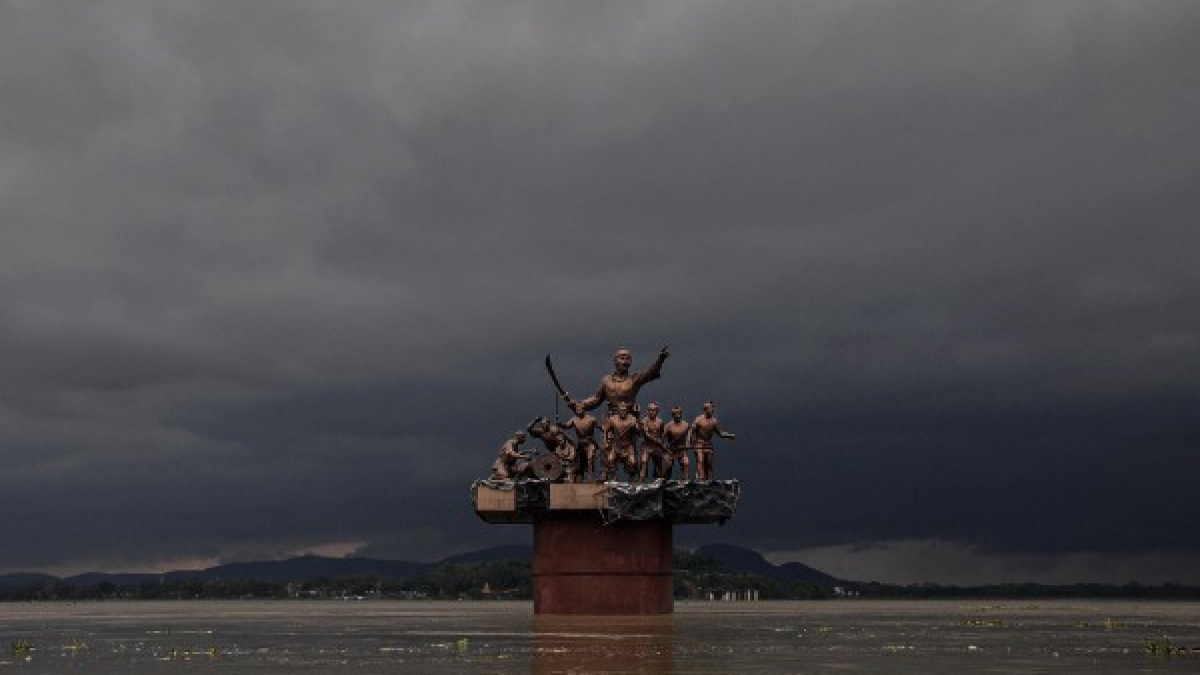 The National Capital is all set to celebrate the 400th anniversary of Assam’s legendary war hero Lachit Borphukan from November 23 to November 25, 2022, in the presence of Prime Minister Narendra Modi.

Lachit Borphukan was a commander in the erstwhile Ahom Kingdom, which is now located in Assam. He is known for his leadership in the 1671 battle of Saraighat, that prevented an attempt by the Mughals to capture Assam.

Lachit Borphukan was the younger son of the Tamuli Borbarua,the first Borbarua of the upper Assam and he was also the commandeer in chief of the Ahom army under the King Pratap Singha. His father Momai Tamuli Borbarua, was a bonded labourer against a loan of four rupees. in his early life, later he turned to minister and noble. He was selected for for the position of Borphukan by Chakradhwaj Singha.

You have already subscribed