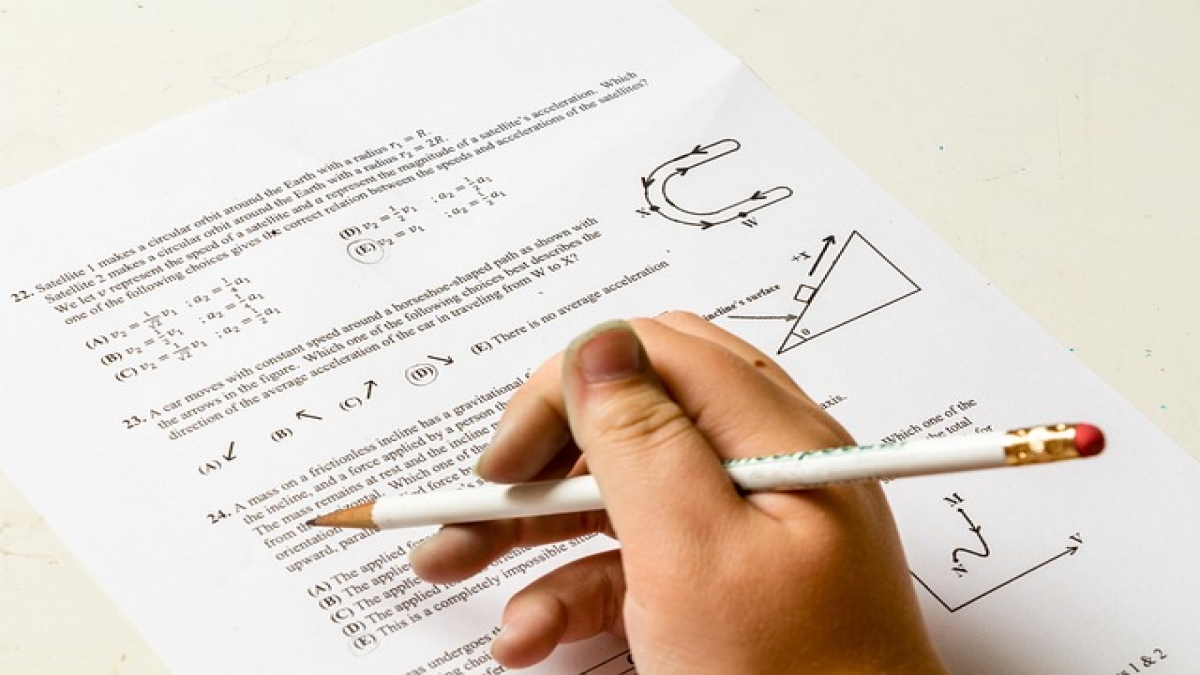 The dates for the NDA 2023 exams (NDA 1 and NDA 2) have been declared.The exam will be held on April 16, 2023 for the first session, and September 3, 2023 for the second session. As there is only a few months left for the exam, the candidates will be in a hurry to prepare for the last minute rush.

Students who desire to join the Indian Defense Forces often take the NDA exam.
Candidates who want to join the Indian Army, Air Force, or Navy must crack it.The Union Public Service Commission (UPSC) administers the NDA exam, one of the most prestigious and demanding government exams in India, to choose applicants for the Indian Defense Forces.It is a difficult endeavour that demands effort, perseverance, and committed hard work to break NDA in the first attempt

Since it is a highly competitive exam it is not an easy task to get over it. But here are some of the tips you can go for, to crack it and come up with flying colours.

Detailed familiarity with the NDA syllabus and exam format

Obtain a printed copy of the NDA syllabus and Exam pattern before beginning your preparation.Candidates will be better able to address the themes one at a time and schedule their time properly.Mathematics and a general ability test are the two topics included on the NDA written exam. So, workout on problems every day and focus on the areas which you find difficult to cover up.

Every significant event that has occurred in India or around the world during the past five years is extremely important.Make it a daily routine to watch the news, read the newspaper, listen to interviews with well-known people, and keep track of all the honours and awards.

Candidates must first get their fundamentals in order to have a thorough comprehension of the numerous themes from the NDA Exam syllabus.During the exam preparation phase, you must completely understand all ideas while also forming the habit of learning and growing.While keeping up with current events and news will offer you an advantage during the NDA SSB Interview stage as the written exam will assess your knowledge of fundamental English, mathematics, and general knowledge .

Try one mock test each day

The UPSC NDA Mock Test is important for the exam preparation. By taking it, you can learn about exam trends, likely questions, and the scoring system.Additionally, you can practise UPSC NDA Previous Year’s Papers to get a better understanding of the questions to get an overall idea on the pattern and syllabus covered .In addition to taking practise exams and solving previous year’s papers, looking over the UPSC NDA Exam Analysis, enables you to determine your success rate and the exam’s level of difficulty.

Concentrate on English and general knowledge

To pass the NDA exam, English proficiency is essential.Your English is not just examined in the written exam; if you speak it fluently, it may make a positive impression on the interview panel as well.Since general knowledge is covered in the curriculum, prepare it properly as well .By reading current affairs-focused books by renowned authors, newspapers, periodicals, journals, etc., you can improve your GK score.

The written test is just one component of selection through NDA; your personality and health also play a significant impact.All candidates are recommended to maintain good health and fitness by consuming enough food and drink.
In addition, for stress alleviation, try yoga or some other form of exercise or meditation.You cannot afford to lose your strength and health.Keep in mind that maintaining physique and being fit is also important to crack NDA as well therefore, you should prioritise your health also.It is essential to maintain a healthy diet rich in nourishing foods, engage in regular exercise or yoga, and get at least 6 to 8 hours of sleep at night.