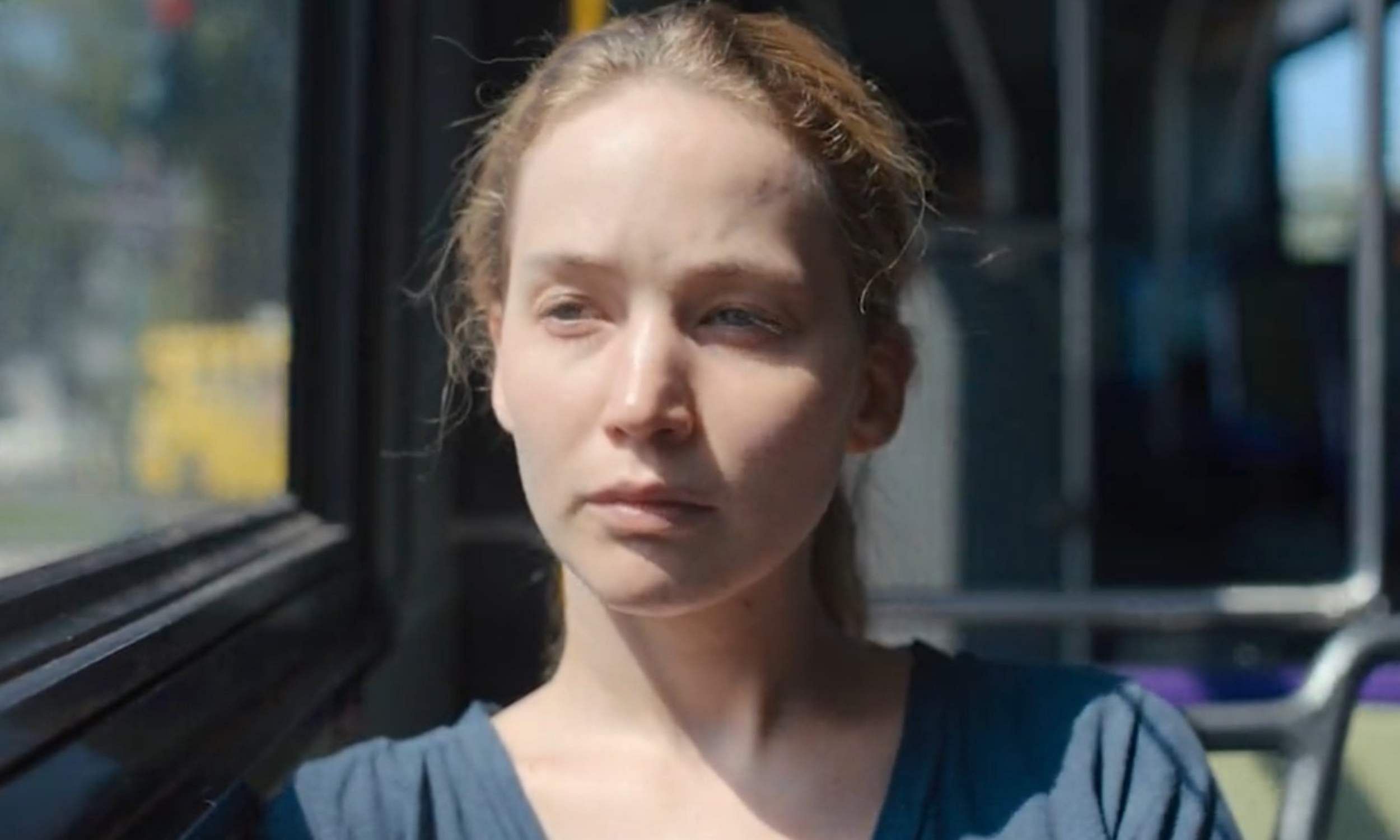 Apple TV+ has released the first official trailer for their upcoming drama film Causeway. The film stars The Hunger Games fame Jennifer Lawrence in the lead. The film revolves around Lydnsey, an engineer in the United States military who returns from Afghanistan. She suffers debilitating injuries after an IED explosion and following her return, she deals with post-traumatic stress disorder. Apart from playing the lead in the series, the actor is also co-producing the film along with A24.

The film premiered at the Toronto International Film Festival in September and received critical praise for Lawrence’s performance. The film is directed by debutante Lila Neugebauer, who previously wrote for theatre plays. Causeway is based on a screenplay written by Elizabeth Sanders, Luke Goebel, and Ottessa Moshfegh.