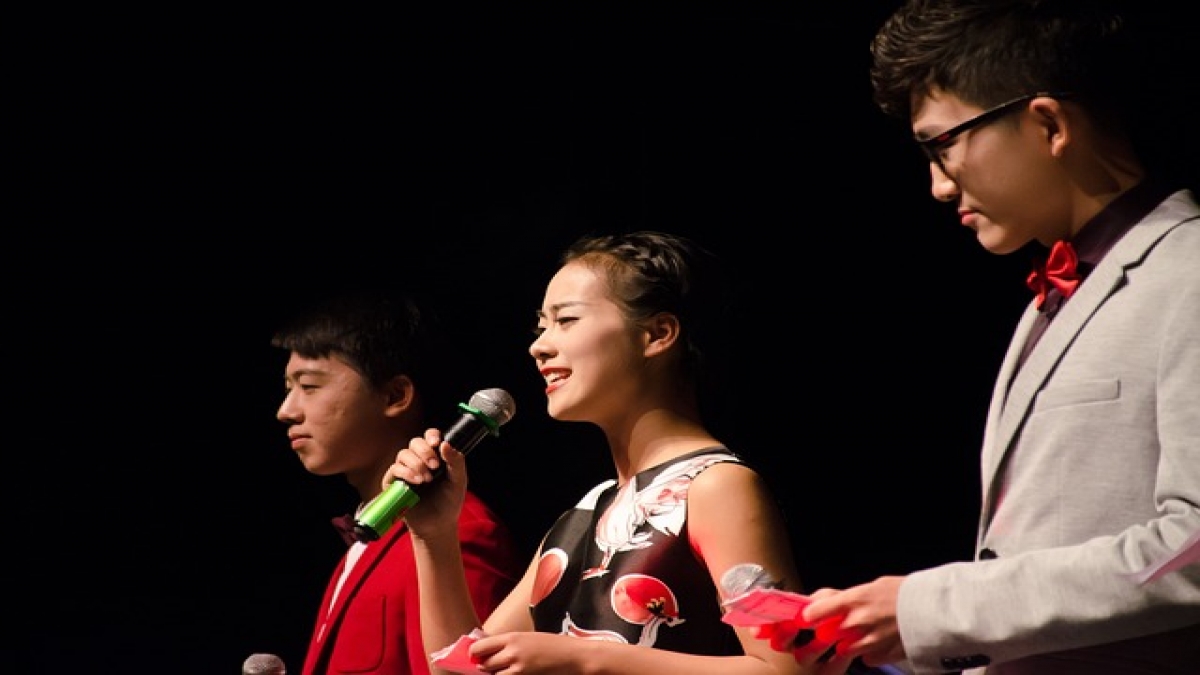 With the advancement of satellite channels and the daily emergence of news and entertainment channels, anchoring has become a popular career choice in the country. Success in the field may be highly profitable for anchors. Several successful anchors charge a good percentage of money for a single broadcast or event. And as per their abilities, strategies, knowledge, and laborious efforts, they are even compensated that much.

Many people believe that being an Anchor is easy, but it is not. To stand in front of an audience and demand that they pay attention to every word you say takes a lot of courage and confidence. So, if you are a highly interactive and social person who can stand out in a crowd, you can surely opt for anchoring as a career option.

Typically, an anchor is referred to as a presenter, host, newsreader, or news/program anchor, among other titles. They are classified into various categories but TV anchoring is considered to be much more popular among those.

TV anchors are paid well and have the opportunity to provide insights on live television. They also get to attend special events and interview interesting people. In today’s globalised world, TV anchors are in high demand. Many news and entertainment channels have been popping up as the number of viewers is increasing day by day, This enhances the number of available job opportunities in anchoring as well.

With the constant launch of new news, information, and entertainment channels, TV anchoring has a wide range of career opportunities. With the flood of reality shows, chat shows, music shows, and so on, there is a huge demand for experienced anchors.

Most anchors begin their careers as reporters or at small broadcast stations using the trial and error method. Gradually advance to larger stations or television networks after gaining experience. Anchors specialise in news or entertainment programmes such as award ceremonies, music, and dance shows, comedy shows, reality shows, cooking shows, and so on.

Anchors can find work on TV channels and radio stations as hosts of award ceremonies, reality, comedy, music, and dance shows, among other things. The majority of them work on a freelance basis and are primarily responsible for anchoring live events. Employers include ZEE, Star Plus, Sahara News, Asianet, Sony, Sun, BBC, Surya, CNN IBN, and others. If you are a hard worker and a good performer, you may be able to work with international reporters and news channels. This profession is rewarding not only in monetary terms but also in terms of fame and honor.

What TV Anchors Do

1) News is reported by TV news anchors in a variety of languages, including foreign, native, and regional tongues.

3) To get the most response possible, anchors keep the audience interested.

4) They have a thorough understanding of the subject and are fervent, enthused, and charged.

Candidates for the position of TV anchor need to be comfortable speaking in front of a camera and have strong communication skills. They must speak with a clear, attractive voice. Enthusiasm, passion, energy, dynamic, and vibrancy are the key characteristics of a great TV anchor. Candidates who wish to become TV anchors should be aware of their roles and obligations and gather information through sources they trust without exaggerating the truth.

In brief, the following abilities are required to become a successful TV anchor: