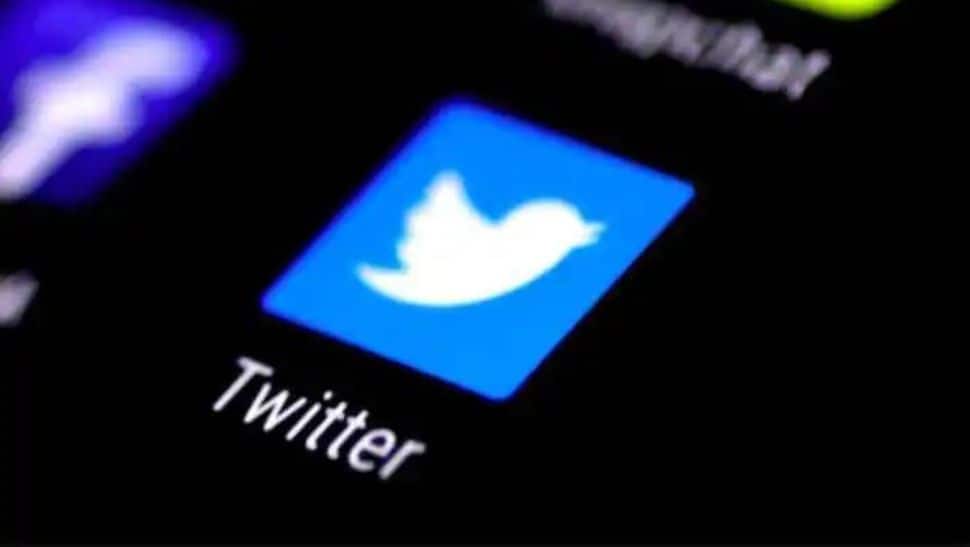 The screenshot posted by both researchers mentioned, “Coins allow you to support creators who Tweet great content. Unused coins are kept in your balance.” Wrong wrote, “Twitter is working on Coins purchasing screen.” “Twitter is also working on a ‘Coins’ menu item that takes you to the purchase screen,” she added. (Also Read: Budget 2023: PAN Card may be used as a SINGLE business ID; Deets inside)

On the other hand, Owji said, “It seems to be an in-app currency to support the creators. I didn’t find anything that relates it to cryptocurrency.” Owji had also mentioned last month that the company was working on ‘Coins’. (Also Read: Retail inflation eases to 5.72% in December from 5.88% in November: Government data)

However, it is still unclear when the platform will launch this new in-app feature. Meanwhile, Wong had earlier mentioned that the company was working on a new feature called ‘Tweet Awards.’

According to the image shared by Wong last week, users would be able to purchase gifts for one coin to 5,000 coins. It might be possible that Twitter would get a cut of revenue generated from coin purchases.