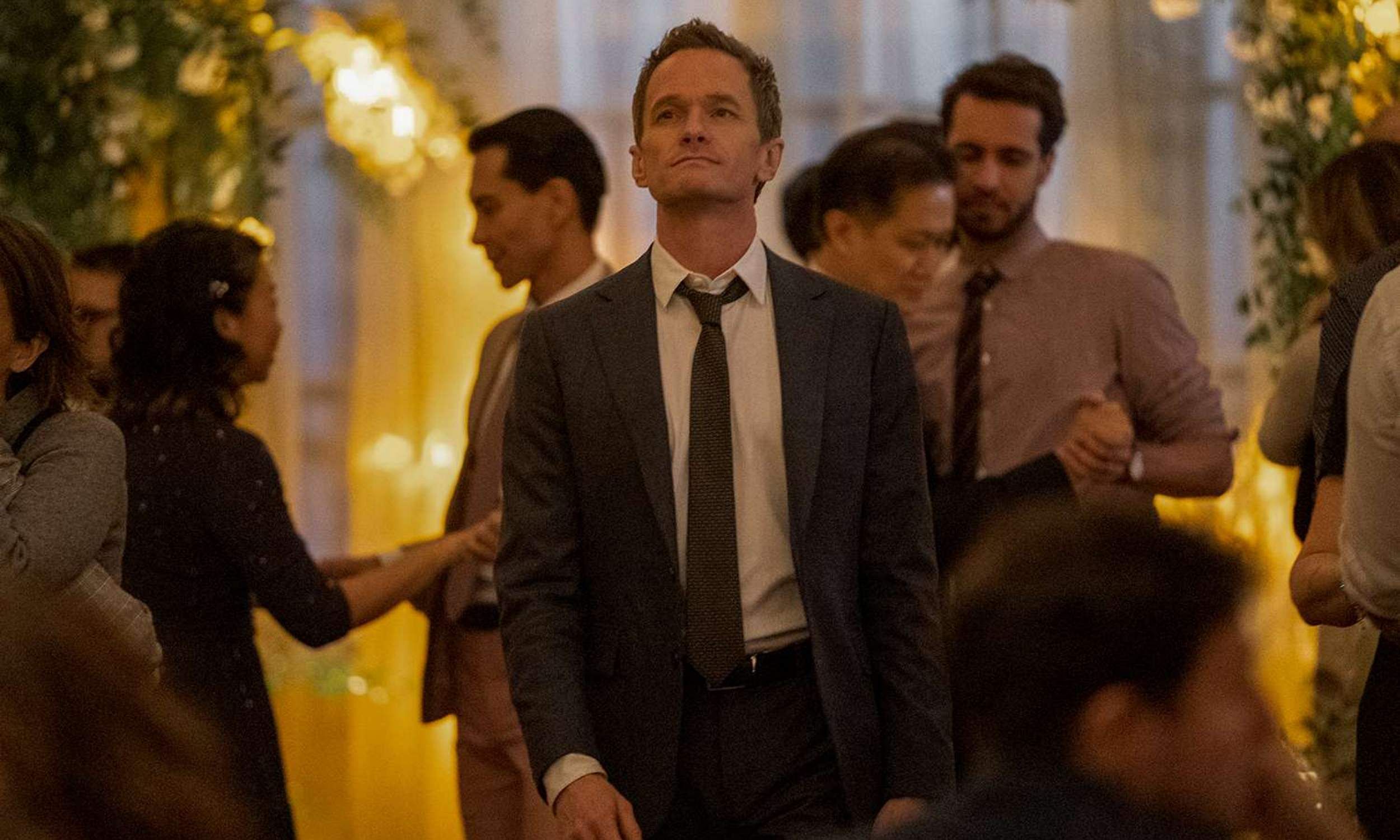 Neil Patrick starrer Uncoupled has been cancelled on Netflix after its first season. The comedy series followed the life of Neil Patrick Harris, a newly single Manhattanite navigating the dating scene for the first time in 17 years after getting abruptly dumped by his long-term partner.

Along with Lilly Burns, Starr, Richman, and Harris, all acted as executive producers. The producers of Uncoupled are speculatively already looking for another home for the series. Late last year, rumours circulated that MTV Entertainment Studios were looking to move the series from Netflix. However, we still await official confirmation.