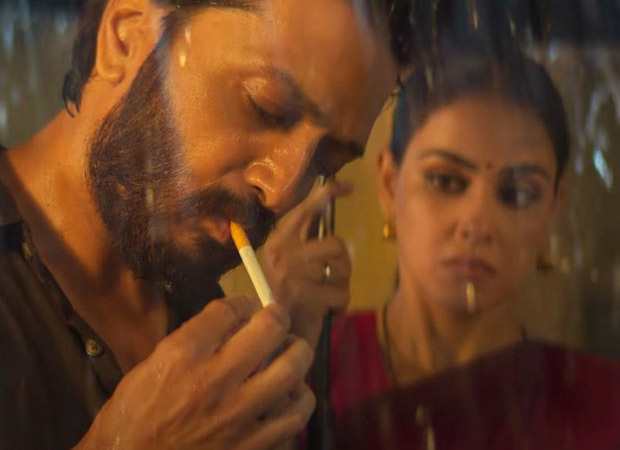 The Riteish Deshmukh film Ved, which marks the actor’s foray into direction released on December 30, 2022. The Marathi film, which also sees him in the lead role opposite Genelia Dsouza and Jiya Shankar, was the talk of the town in the run up to its release. In fact, Ved made headlines with none other than Salman Khan also promoting the venture. Given the hype surrounding the movie, Ved was expected to open on a good note. Living up to the same, Ved has started on a strong note, with Rs. 2.25 cr coming in on day one. Following this, the business of the film saw an increase in collections on its second and third day respectively.

As per reports, Ved has managed to collect a strong Rs. 10 cr over its opening weekend alone. With Rs. 3.25 cr and Rs. 4.50 cr coming in on its first Saturday and Sunday respectively the business of the film has kicked off with a bang. In fact, looking at the collections Ved has seen an increase of nearly 38% on its third day while on its second day it saw a 44% increase. Going further, the business of the film is certain to continue to see growth with each passing day.

Currently, trade predictions state that the business of Ved will greatly benefit from the lack of competition in theatres. With the next big-ticket release being the Shah Rukh Khan starrer Pathaan that hits screens later in January, the Riteish Deshmukh directorial looks set to enjoy a somewhat unopposed run at the box office.