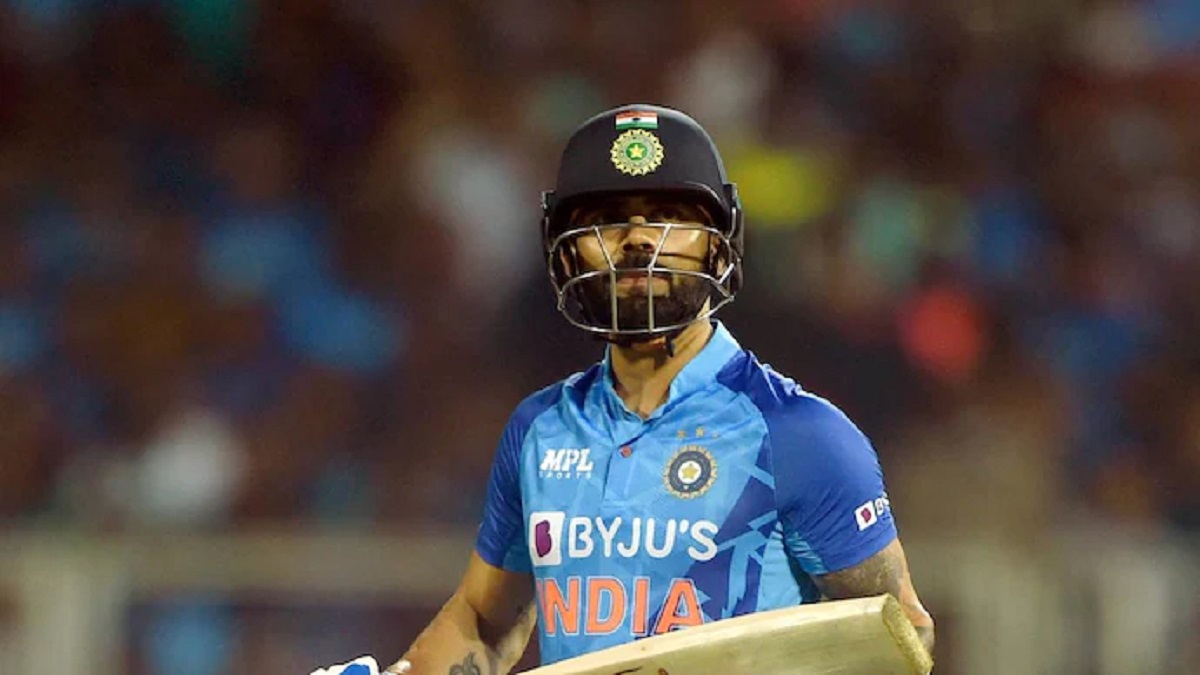 His messages came a day after team India crashed out of the mega event after suffering a 10-wicket defeat by England in the semifinals.

Taking to Twitter, Kohli wrote, “Thank you to all our fans who turned up in huge numbers throughout to support us in the stadiums. Always feel proud to wear this jersey and represent our country.”

The 34-year-old batter, who looked in prolific form throughout the tournament, also expressed his disappointment for failing to “achieve the dream.”

“We leave Australian shores short of achieving our dream and with disappointment in our hearts but we can take back a lot of memorable moments as a group and aim to get better from here on (sic),” he added in a separate tweet.

On Thursday, a billion cricket fans and players were left feeling overly emotional after the team India was eliminated from the tournament. After the match, Indian captain Rohit Sharma was also seen in tears in the dugout as he could not lead the team to the finals.

The emotional video of Sharma, with his head down and in tears, made rounds on social media soon after the outcome of the match in Adelaide.

“Devastated, gutted, hurt. Tough to take, for all of us. To my teammates, I’ve enjoyed the bond that we built – we fought for each other every step of the way. Thank you to our support staff for their endless dedication and hardwork for months on end (sic),” he tweeted.

It should be mentioned here that England opted to bowl first after winning the toss in the second semifinals on Thursday. The men in blue managed to set a target of 169 runs. For England’s openers, it was just a cakewalk and they chased the score in just 16 overs, ending the World Cup campaign for the Indian team.