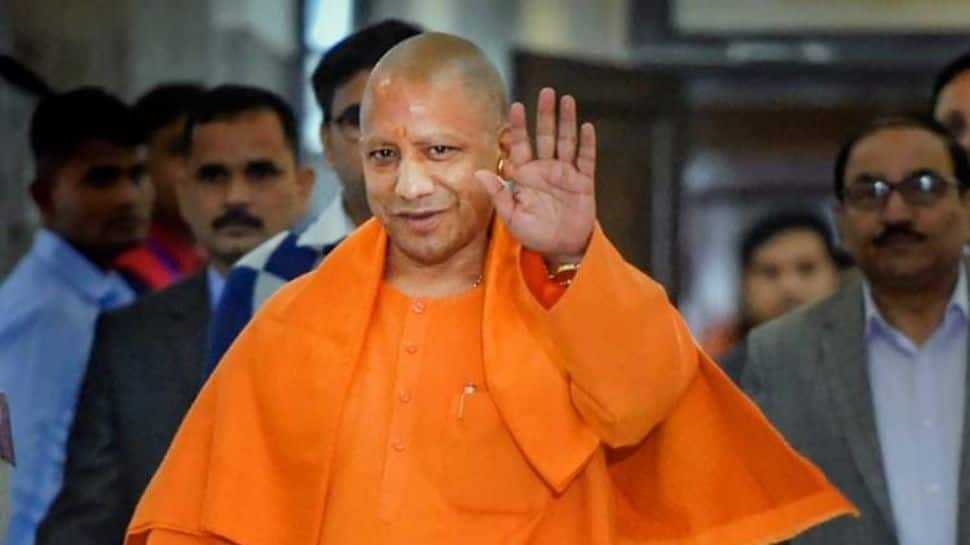 New Delhi: The All India Muslim Personal Law Board has attacked the Bharatiya Janata Party-led central and state governments alleging biased and unconstitutional action on the Madrasaas, especially in the states which are ruled by the BJP government. AIMPLB has expressed concern over the alleged targeting of madrassas and asked why same rules do not apply for other religious institutions such as mutts, gurukuls and dharmshalas.

The AIMPLB general secretary Maulana Khalid Saifullah Rahmani in statement said that the governments of a party, which is influenced by the RSS, at the Centre and in some states were having a negative approach towards minorities, especially the Muslim community.

“When a party influenced by a certain thought comes to power, it is expected that its approach will be unbiased and within the frame of our Constitution,” he said.

The reaction comes after the Uttar Pradesh government on Wednesday announced a survey of unrecognised madrassas in the state to gather information about the number of teachers, curriculum, and basic facilities available there, among others.

In the statement on Thursday Rahmani also stated that PM Narendra Modi himself has spoken in parliament and other places about the importance of law and order but various state governments where the BJP is in power, their attitude is the opposite.

“The way in which BJP governments in Assam and UP have been after the madrassas over very small violations and are targeting the madrassas by closing, bulldozing them and even harassing people working in the madrasas and masjids by alleging that they were terrorists without any reason,” he said.

Additionally, AIMPLB general secretary also alleged that prominent people coming from outside the country have to face bans and restrictions, which is a gross violation of the Constitution.

“If bulldozing buildings is the only option for any violation then why don’t they take a similar approach for gurukuls, mutts and dharmshalas as they do in the case of madrassas and mosques,” Rahmani asked.

It seems that the government is doing things at its own will and not following what is written in the Constitution, he alleged.

The Muslim Personal Law Board condemns such biased approach and requests governments to follow what is written in the Constitution and practise it with patience, he added.